When we think of someone going through tough times, we often think of breakups, job loss, or the loss a loved one, but coping with failure can be its own kind of heartbreak. We have, to some extent, an idea of how to handle heartache and loss (even if we don’t always handle them well), but we don’t seem to talk as much about how difficult it can be to deal with failure.

Failures, whether they’re professional or personal, can really hurt, and sometimes they feel like a heartbreak all their own. Over the past two years, I seem to be facing failure over and over again in my career — some of which were my own doing, some of which were caused by the pandemic, and some of which were likely a result of the evil monster known as “the algorithm” — but it’s occurred to me just now that maybe these things are happening to me so that I might use them to show others how I remain positively present despite these situations.

Regardless of whether a failure is your fault, it’s still really difficult to go through, especially because it’s awkward to talk about and not directly dealt with the way something like a breakup or loss might be. In fact, many people in your life might not even know you’re experiencing a failure, especially if it’s related to something that hasn’t happened yet (for example). But having to let go of a goal or an idea, or trying your best and not succeeding, can be heartbreaking. You grow attached to something, even if it’s not a tangible thing, and suddenly it’s no longer a part of your life. And, depending on the situation, sometimes you have to begin again, like you would if you were leaving a relationship and looking for a new one.

As much as it hurts, failure is part of life, and it’s important to remember the words of Emil Cioran, who said, “People who have failed are more interesting. It means they’ve tried something. They’re actually living.” (I learned a lot about Cioran, who I’ll reference a lot below, from the Philosophize This podcast. Highly recommend the episode on failure, and all of the episodes, to be honest. It’s a great show!) If you’re failing, you’re trying, and that’s pretty amazing. Still, it can really sting when it happens to you, so here are some things I’ve been doing over the past couple of years when I’ve myself face-to-face with failure.

Failure is tough, and I hope this little list of steps helps someone cope with any difficulty they might be going through. (Or, at the very least, reminds you that you’re not alone. I’m failing, too, and it’s okay.) If I’ve learned one thing from these successive failures, it’s this: I’d rather be trying and failing than not trying at all. Instead of shying away from my failures, I’m doing my best to learn from them, to accept them, and to use them however I can to keep going.

I’m afraid of a lot of things in this world, but the past two years have shown me that I’m getting braver when it comes to failing. Which I’m happy about because the more we fear failing, the less we’re going to be willing to try. And the less often we fail, the more scary it will seem to attempt anything. So, as painful as failing is, I’m grateful for it because it’s making me less afraid to try.

As Cioran said, “Our level of comfort around failure directly impacts any decision we make. If we don’t understand what we’re trying to avoid and why, we’re never able to fully aim for success. Having a close relationship with failure is one of the best places to be if you want to succeed.” Failure is part of life — and part of success. It’s difficult to go through, but it’s survivable, and sometimes it’s exactly what needs to happen to get you where you’re meant to be.

PS — Though I’m terrible at Step 7, ”Asking for Help,” it’s something I’m working on so, if you want to support the work I do on Positively Present, here are some things to check out. (And stay tuned — I’m going to try to write a whole blog post on asking for help next, since it’s something I really struggle with!) 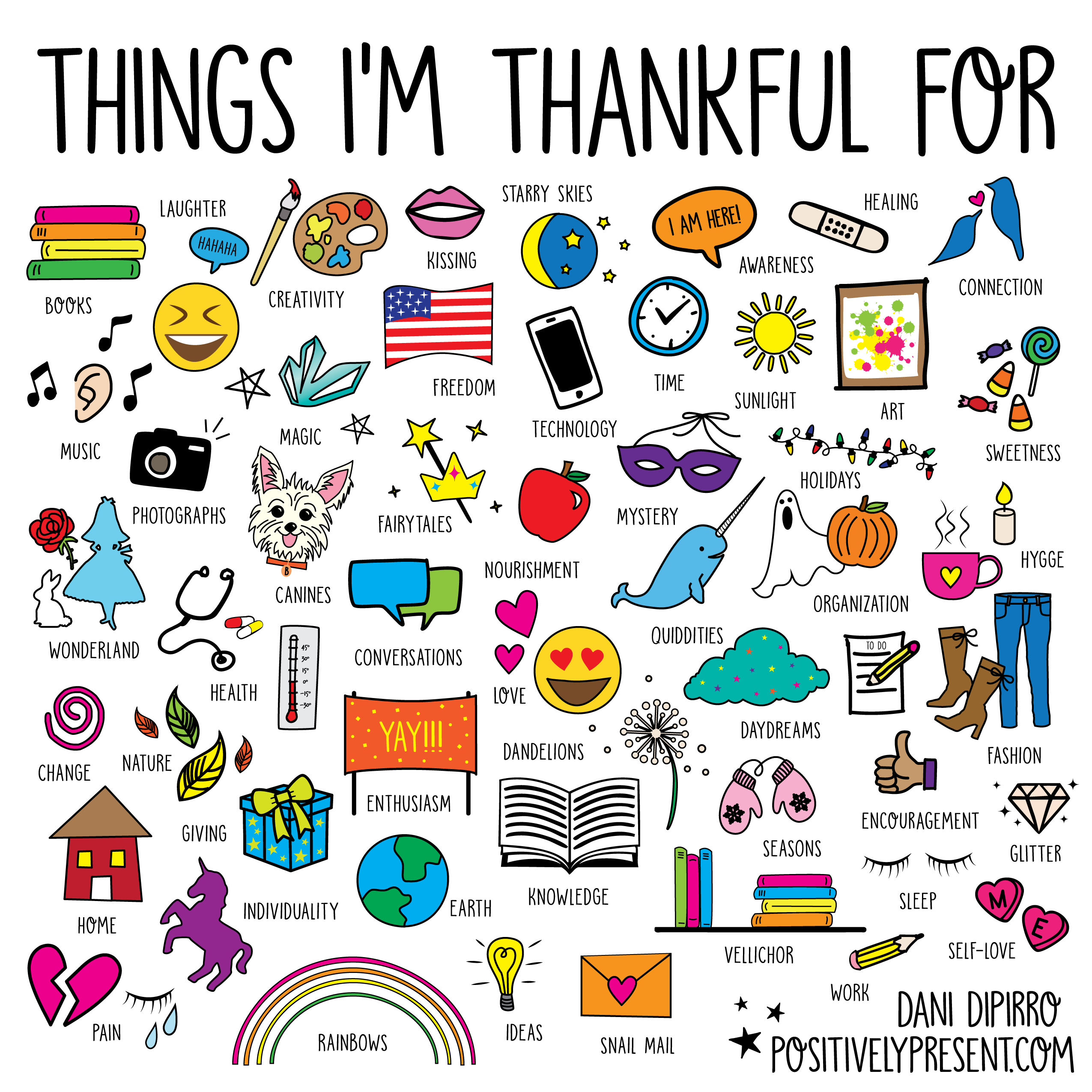 100 Things to Be Thankful For: Part II 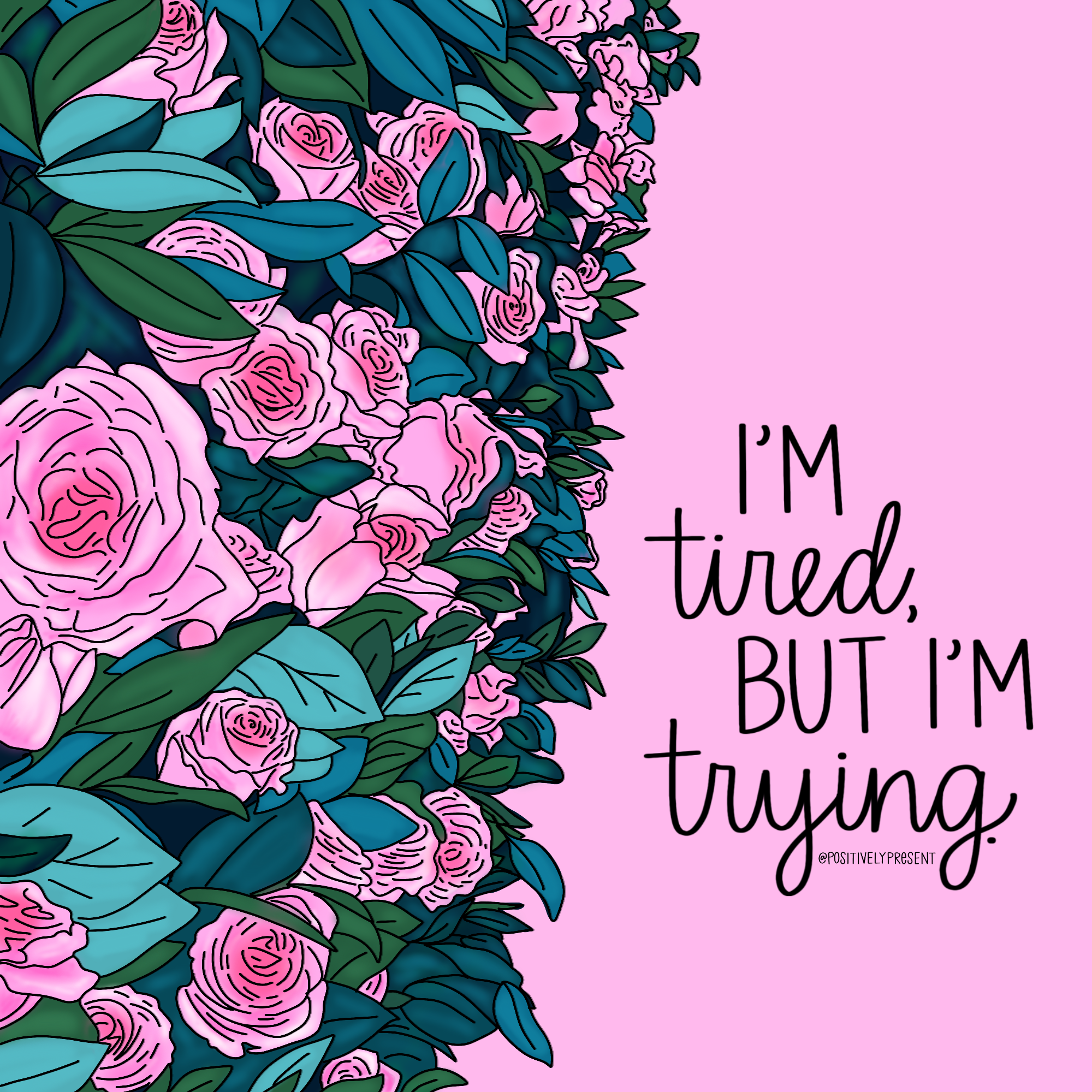 fighting fatigue: 5 tips for being positive when you’re tired 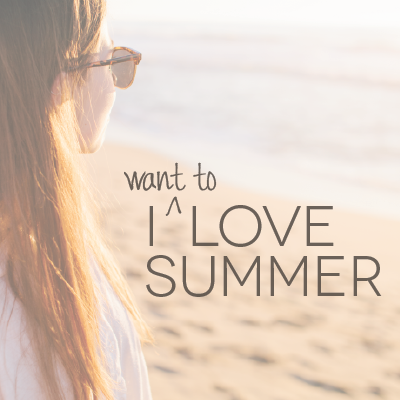 6 strategies for overcoming a summer slump