Yesterday my neighbors, who have lived across the hall from me for years, moved out unexpectedly. People move in and out all the time where I live, but something about them leaving really unsettled me. Perhaps it was because I had dreamt about them moving out a week ago (a very strange coincidence!), but I couldn’t shake the upset, almost abandoned, feeling I got after their departure.

I found myself asking a lot of questions: Where did they go? Why didn’t they mention it? Why did they decide to leave after all these years?  I found myself trying to rationalize their move (as if it’s any of my business!), and, upon further self-investigation, I realized I was probably so shaken by it because of this fact: someone leaving causes you to wonder whether or not you, too, should leave.

Having lived in the same place for what feels like an eternity, I’ve grown very comfortable with where I live. When I found myself wondering whether my strong feelings about my neighbors leaving might be due to a part of me also wanting to leave, I immediately challenged the thought with, No! I love it here! Why would I want to leave?

And that’s when this question popped into my head: Do you really love it or are you just used to it? Yikes. That one hit hard. Sure, I love where I live, but that doesn’t mean I wouldn’t love living somewhere else. For me, the line between love and comfort is very (perhaps perilously) thin, which can make it hard to know whether I actually love something.

I don’t think there’s always an easy answer to this question — is it love or comfort? — and, of course, it’s  not always one or the other, but I do think it’s an important question to consider, particularly if the actions of others seem oddly unsettling.

The way we feel about the world around us is usually a reflection of something going on internally. If someone else’s choices are bugging you, it might be because they’re choices you’d like to make, or they’re causing you to question where you’re currently not making any choices.

Of course, shortly after all of these thoughts went racing through my mind, Taylor Swift’s “right where you left me” started playing. The lyrics “Did you ever hear about the girl who got frozen?” echoed just a little too loudly. I don’t want to be frozen, stuck while time moves on for everyone else. I don’t want to keep doing whatever I’ve done before simply because it’s comfortable if I don’t really love it.

I don’t know if I’ll ever leave this place, but I do know that now I’m thinking more about what it means to stay. And, as unsettled as I am by my neighbors’ move, it’s reminded me that comfort isn’t the same as love, and staying where you are just because you’ve always done that doesn’t mean it’s the right thing to do.

(Plus, I’ve written a blog post after almost a year of silence, so that has to count for something right!?) 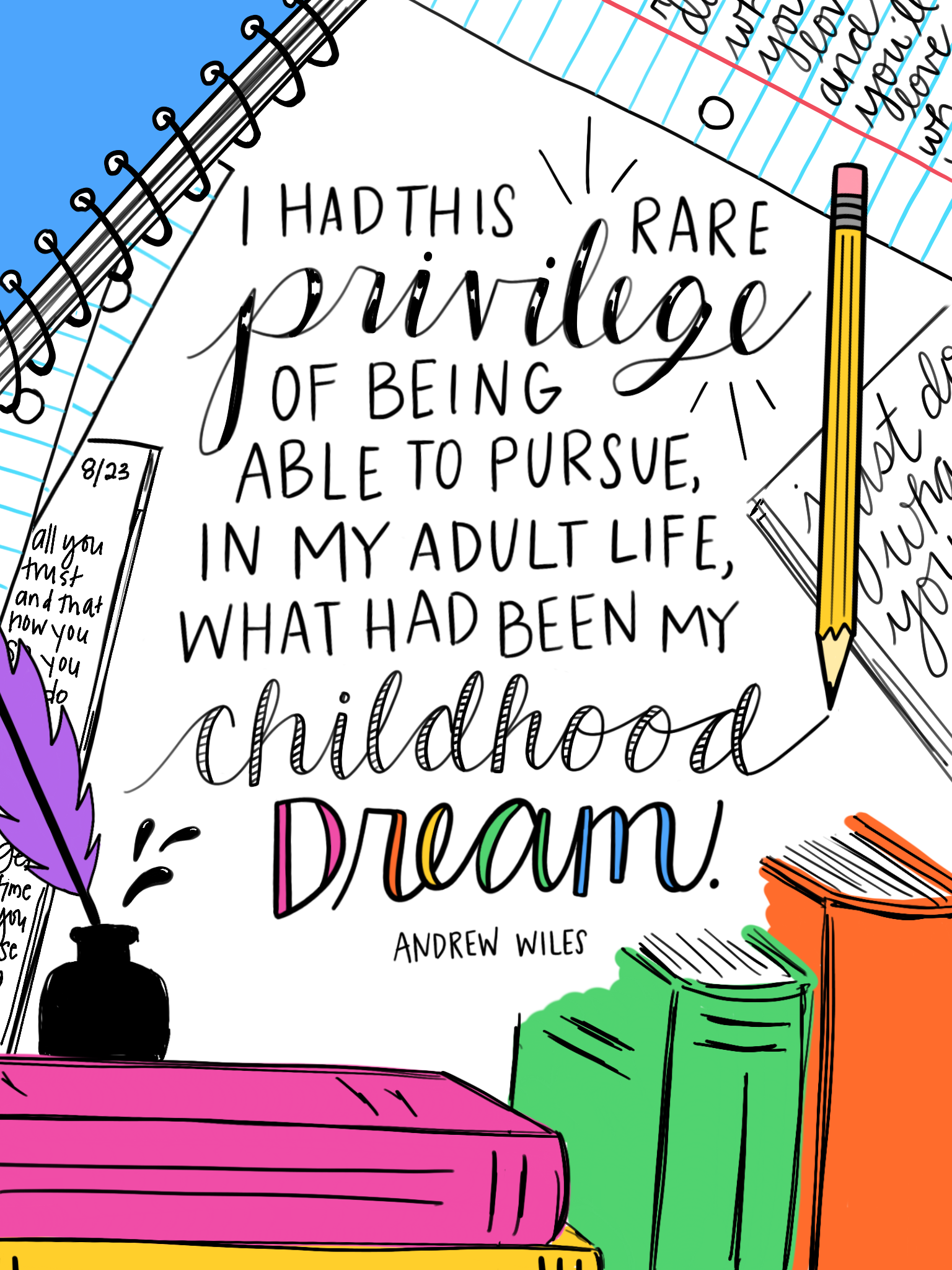 What I Wish I’d Known 20 Years Ago 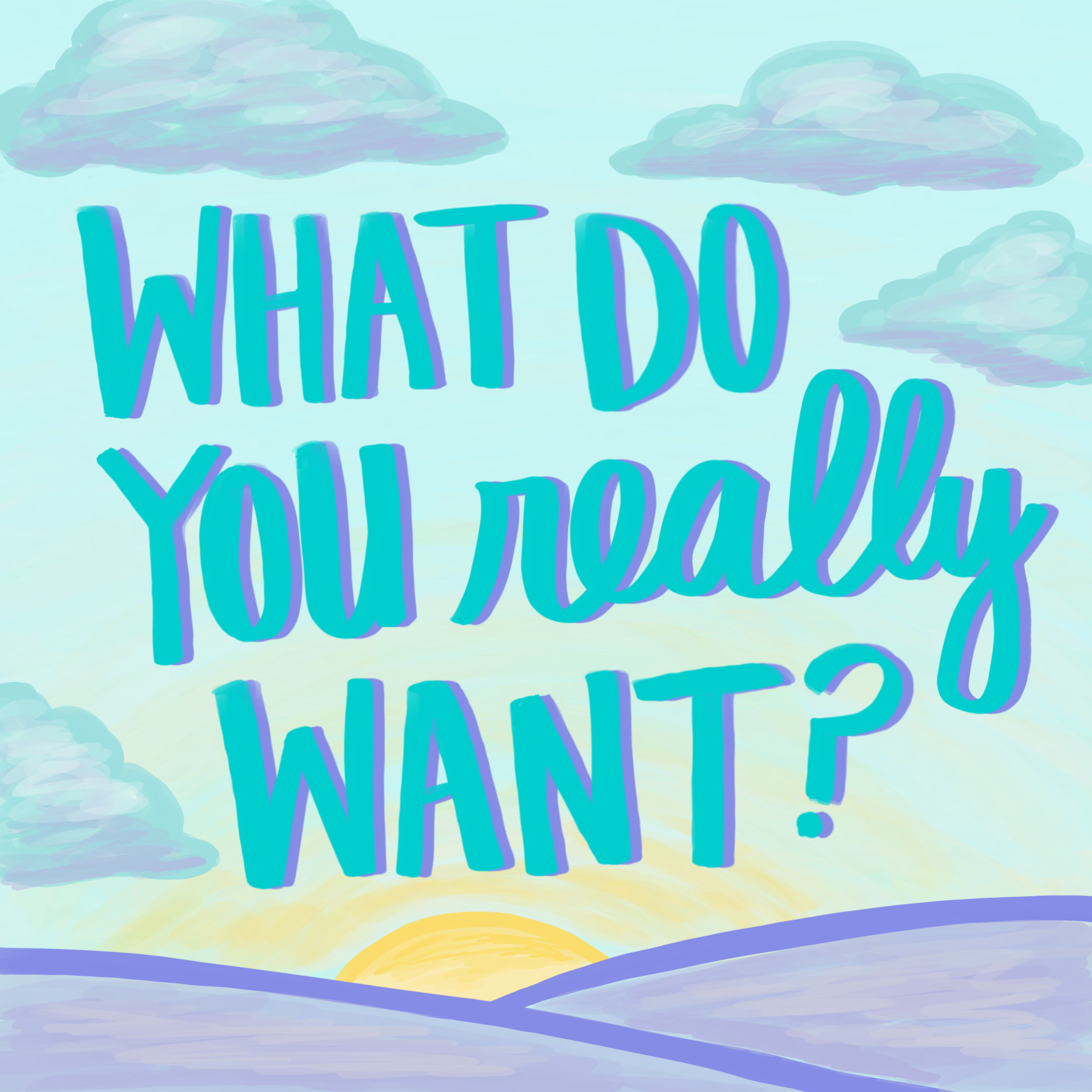 What Do You Really Want? (+ Worksheet!)

How to Distance Yourself from Negativity