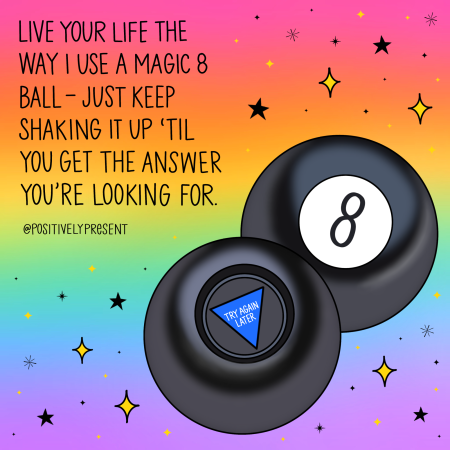 But, over the past few weeks, there’s been a shift. I’ve felt something start to change, the clouds start to part a bit, if you will. I don’t know if the darkness is gone (I mean, is it ever?), but I do feel a lot better than I was feeling. In fact, the other day, I was driving and it just hit me: Wow, I don’t feel terrifically sad right now, and that sad feeling feels a lot like a memory I can’t quite recall. This is often how it is with me — when things are good, it’s hard to remember them ever being bad; when they’re bad, I can’t imagine it’ll ever be good again.

I was stopped at a red light, thinking about how different things seemed now than even a few weeks ago, I was so thankful that the darkness (whatever it was!) seemed to be passing. I’ve been, little by little, starting to feel like myself again, so I thought, why not shake things up a bit? I know, this might, to some, seem precisely the wrong time to shake anything up, but, after months of nothingness, of feeling perpetually blah, shaking things up feels like the exact right thing to do!

I’ve been trying a few of these shake-things-up ideas, and I thought I’d share them with you in case, like me, you’re at a point in your life when you need to switch things up a bit (but not in a change-career-paths, sell-all-your-stuff-and-move-to-the-beach kind of way!).

Even if it’s just somewhere in your town, go to a new place! This is a pretty easy way to shake things up (but not too much!). Obviously, going on a grand vacation to new country or something would work too, but, if you’re like me, and you don’t like too much shake up, just checking out a new spot (a restaurant, shop, museum, park, etc.) can enliven your day just a little bit!

SWITCH UP YOUR EVERYDAY ROUTINE

I tend to bring this tip up a lot here on Positively Present because I personally love my routines. They’re just so comforting and, because they are so familiar, I don’t have to think much about them, which frees my mind to think more about creating! But switching them up (even just a bit!) can add a nice little spice-of-life to the day.

LOCK YOUR PHONE UP FOR 24 HOURS

This one I haven’t yet tried, but it seems like quite a good way for heavy phone users (like me!) to shake things up. If I didn’t look at my phone for 24 hours, my whole life would be so different. (To be honest, I don’t even know if I could manage this, but it sure would be worth a try, if just to shake me out of my phone-clutching habits!)

GET RID OF WHAT YOU DON’T NEED

Most of us have a lot of stuff we don’t really need, and I don’t know about you, but I always feel so refreshed and satisfied when I go through my things and donate them to people who might actually use them. This might seem like a “shake it up” activity, but I really do feel exhilarated when I do it (organizing nerd alert!) so I count it as a way to shake things up.

HAVE A SOLO SING + DANCE PARTY

Personally, I try to do this daily. It doesn’t always happen, but every time I take time to sing and dance, I feel better. There’s also all different kinds of music and vibes for a solo dance party so you can switch it up just by changing the tunes. It sounds silly, but singing and dancing really has an amazingly positive impact on my mental state!

SIT WITH ANY MOMENTS OF BOREDOM

Another one I’ve yet to try, but am very intrigued by: sitting with boredom. I generally don’t get bored (and why should I, with all the tech and books and music and art at my disposal?!), but boredom can be useful and if it’s not something you experience often, embracing it could be a interesting way to shake things up. Just sit with it and see what happens!

So there you have it! Six fairly easy ways to shake things up in your day-to-day life. If you’re going through a dark period, give these a try (even though I know it’s really, really hard to do) because they might just help. If you’re in a sunny time in your life, also consider shaking things up. There’s no easier time to do it than when you’re feeling that sunshine-y mindset. Regardless of whether you try these ideas or not, I hope they’ve inspired you to think a bit about how you might want to shake things up in your life. You don’t have to embark on some dramatic journey or aim to transform you life in order to shake things up a bit! 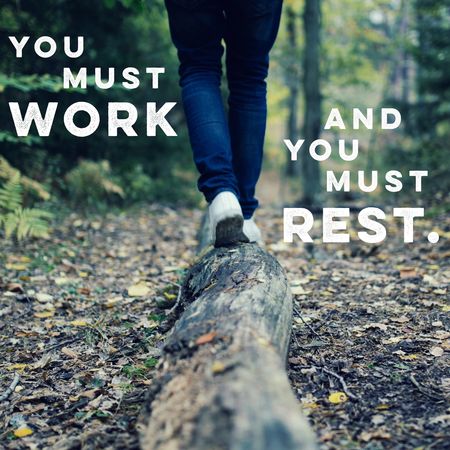 work + rest: how to find a perfect balance 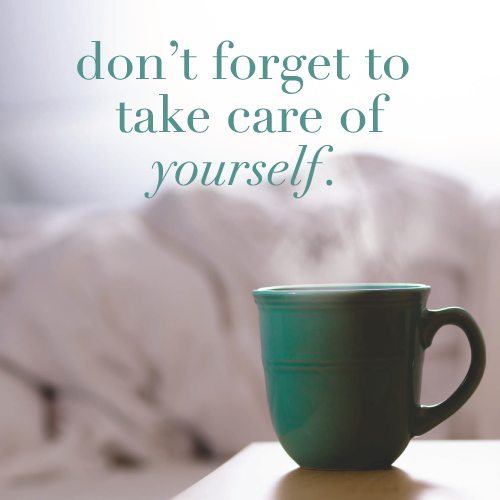 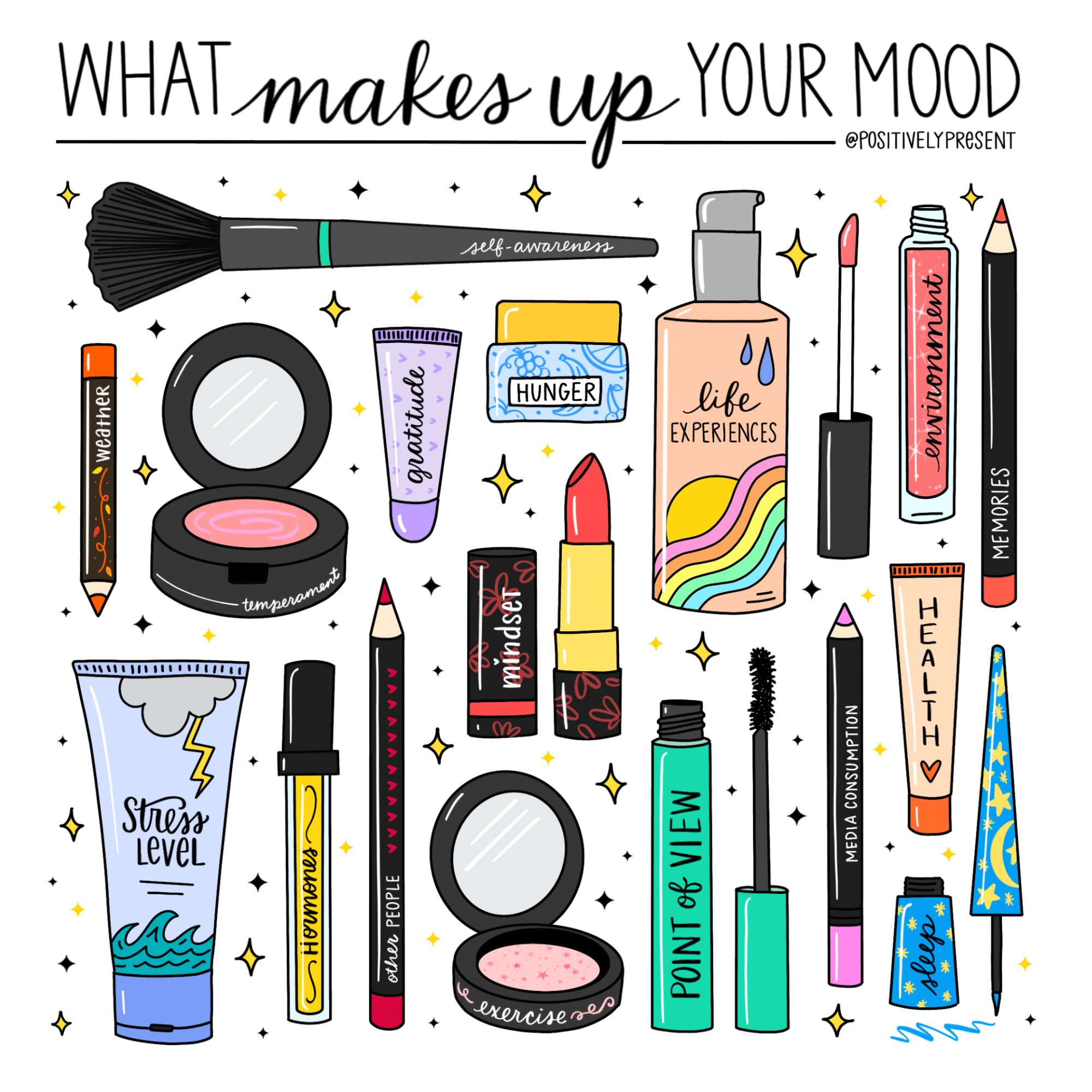 17 Factors That Make Up a Mood