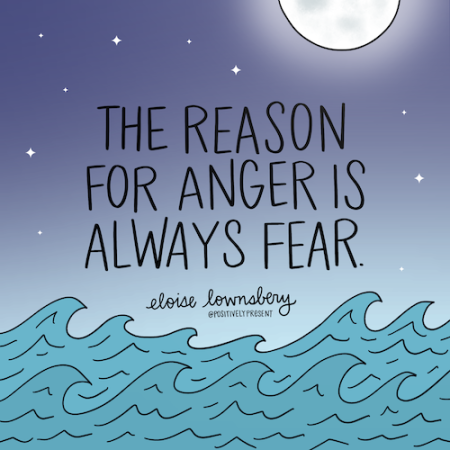 I’m a lot of things, but angry is rarely one of them. (Not because I don’t have things to be angry about, of course, but I don’t tend dwell on anger the way I might with other emotions.) This week, however, I stumbled, a bit shocked, into some seriously angry feelings. My first reaction was the desire to run from the feeling, to push it down and away, but then I realized it’s probably better if I practice what I preach. I certainly wouldn’t tell any of you to push down anger and run from from it, so I decided to sit with it and try to figure it out. And now I thought I’d share what I did to cope with it, which was a whole lot of trial and error, but this seemed to be what I’d remind myself if I faced the situation again. (Isn’t that what all advice is, really? Haha)

The first step of almost all good advice is pay attention, and it’s for good reason. When you pause, look around, and explore what you’re feeling and how you’re reacting, you give yourself a chance to gather information and make more logical, sound decisions. Knowledge is power here. The more you can notice — about the situation, how you’re feeling, what thoughts are running through your mind — the more you know and the more you know the more prepared you are for Step 2, which is the hardest part.

I remember learning, long ago, that all anger comes from fear. I’ve used that lesson to help me be more compassionate and empathetic with those I know who tend to gravitate toward anger. When I remind myself that others’ anger is really their fear, I’m able to think and react more calmly. What I hadn’t realized until recently is that this truth applies to my anger as well. When I’m experiencing anger, I’m really feeling fear. The more I started thinking about things / people / situations that angered me with that perspective in mind, the more easily I could see the fear behind each and everything thing that made me angry. Realizing that anger comes from fear opens the door to the place where you can get to the heart of it and figure out what’s really bothering you.

After you’ve figured out where the anger is coming from and identified that underlying fear (this could happen right away or maybe it takes days to make the connection), it’s time to chill out. There were moments this week where I wanted to just react, to lash out in the first act that came to mind, but (fortunately for all involved) I decided not to. I did this by reminding my angry self that I could still take the action tomorrow if I felt like it, knowing that it was likely that the urge to react angrily would probably pass. (This is hard at first because it’s not until you do it that you realize how much it actually works!) Taking a time out — which sometimes might mean pausing conversations until you’re calmer or actively seeking along time — will help you get some perspective.

Speaking of perspective, another thing I did that I think really helped me understand this powerful emotion was asking myself, What do I want to happen? Rather than just doing the first thing that came to my mind, I instead pondered what the absolute best outcome would be for the situation. When I had identified the ideal outcome, I was able to work backward in my mind to figure out how I might get that result. It became instantly clear that picking up the phone, raising my voice, and releasing a rush of hurt in a frustrated tone wasn’t going to lead me to the ideal outcome. It would, at best, result in things remaining the same or, at worst, make the situation worse. Once I knew what I wanted to happen, I could come up with a more productive way about getting it.

STEP 5: CONFIDE IN A FRIEND.

This one might depend a lot on the situation, but if it’s something you can discuss with a friend (if not, consider someone completely removed from the situation or a therapist), I highly recommend doing a little venting with someone you can trust. Sometimes it helps to have someone not in the situation offer a fresh (and must less biased) perspective. Talking with friends about my anger made it easier for me to actually identify my reasoning (and envision how it might appear from another’s point of view, giving me instantly another perspective on the subject). Now, in addition to knowing what I was afraid of and identifying what I wanted the outcome to be, I now had more knowledge: my own shifted perspective and the insightful, less-biased input from friends.

Then, with all of that knowledge — and a little bit of space from that time out I took — I was ready to take action. The choice I made ended up being very different reaction from the one I wanted to enact initially, and I got a result much closer to my “ideal” outcome than I would’ve likely gotten had I gone with my knee-jerk reaction. And, perhaps one of the greatest benefits of this little exercise was that I ultimately felt so much better than I would have if I’d reacted irrationally. Yes, I still feel fearful and frustrated in some ways, but I recognize the complexity of the situation and am handling it with more nuance and compassion (both for myself and others) than I otherwise would have.

I’m not one to recommend avoiding emotions, but I personally think that, when it comes to anger, following these six steps (when possible — I know that not every situation might allow the time for this kind of reflection) will help you not only feel much more positive in the present moment, but it’ll also lead to more peace in the long run. You should never bottle up emotions, but you don’t have to let them explode, cork flying, spraying everywhere either. It’s all about balance, and using this six-step process really helped me cultivate more emotional stability.

Do you have any good tips for dealing with anger? If so, leave ’em in the comments section below! 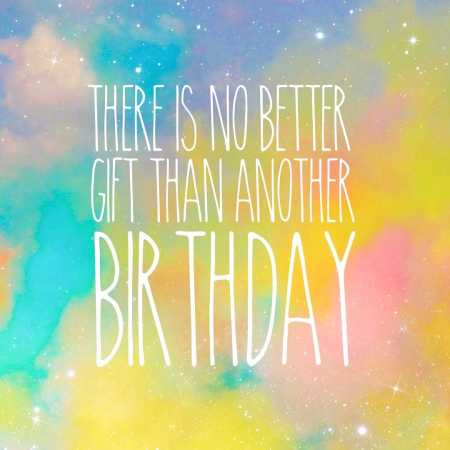 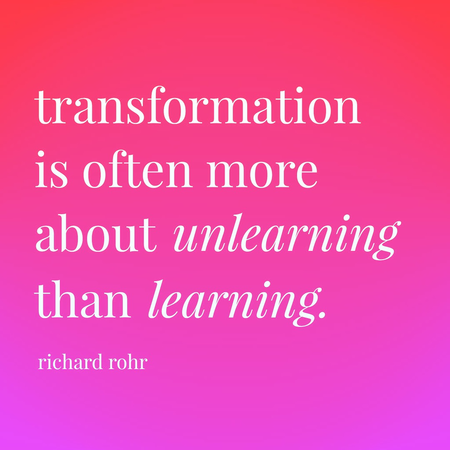 what do you need to unlearn?: 5 steps to get started 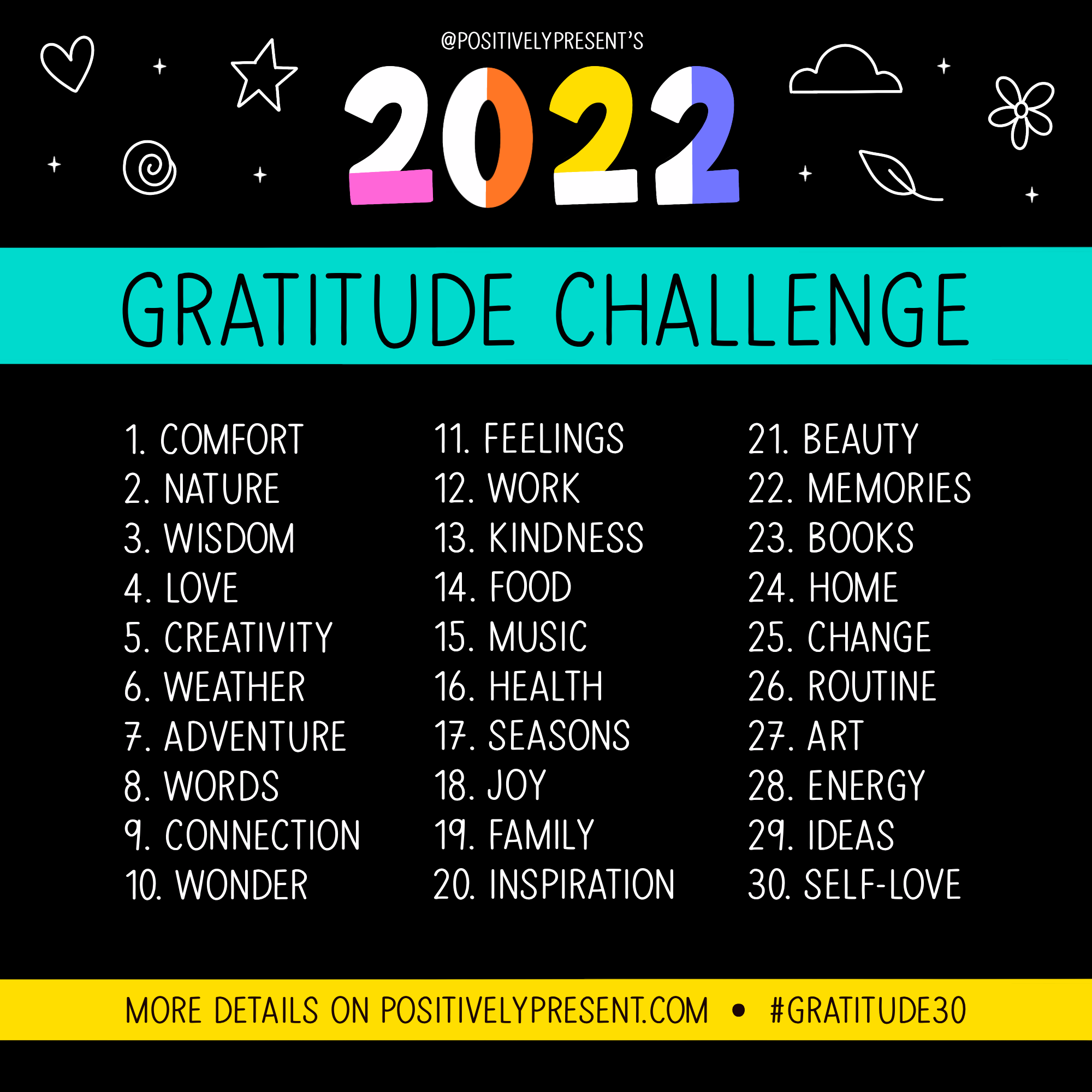