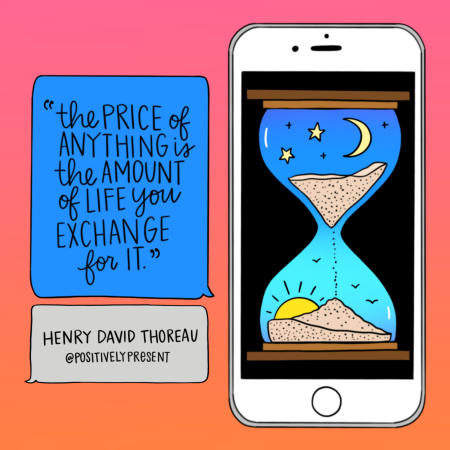 About a year ago, I wrote a post called Wireless Wonderland: Managing Phone Use to Stay Present, and I’d love to say that I’ve taken all of those tips and mastered my phone use since then, but I’m afraid quite the opposite has happened. I spend more time than ever on my phone, and it’s gotten to the point that I feel out of control when it comes to my phone usage. I read recently that Americans spend and average of about three hours a day on their phones, and I was shocked. Only three hours? I spent three hours on my phone this morning.

I spend more time on my phone than anyone I know, but I know I’m not alone in my excessive phone usage, so I thought I’d share with you the research I’ve been doing recently to try to combat my own issue. If you, too, are suffering from phone overuse, hopefully some of this information will be helpful. (And if you’re not, I bet you know someone who struggles with this and you can pass this along!)

WHAT IS PHONE ADDICTION?

Okay, so let’s start out what what exactly phone addiction is. There’s no “official” definition of phone addiction, but I think of it as a behavior addiction characterized by the compulsive use of one’s smartphone despite adverse consequences. Phone addiction is often compared to gambling addiction, but I tend to disagree with this comparison because, like with alcohol or drugs, you can quit gambling completely and still live a normal life. But, while it is possible to live without a smartphone (my dad’s been doing it for years!), it’s not that simple in today’s world, particularly if you work in certain industries.

(However, there is one aspect of phone addiction that’s very similar to gambling addiction, and that’s “intermittent rewards.” This means that we don’t always get a positive “high” whenever we check our phones. It only happens sometimes — when we see a lot of likes on a post, when there’s a new news story, when we get a text from a friend — and this makes it even more addictive than if we received a positive feeling every time we checked. Like gambling, we don’t know if we’re going to “win” when we check our phones, and that unpredictability keeps us coming back again and again.)

To me, phone addiction seems more like food addiction — you can’t stop using your phone entirely, so you have to learn how to use it in a healthy way, just as people with food addiction can’t just quit eating but, instead, have to learn how to eat in a “normal” way. Personally, as someone who struggles immensely with moderation of any kind, this is the worst possible kind of addiction to combat because it isn’t an all-or-nothing situation. I can’t just throw my phone away and live without it. (Yes, I probably could do this, but, let’s be honest, it’s not that simple in our tech-focused world.)

I’m not going to go into the ins and outs of addiction in general, but I do want to touch on one important point: addiction isn’t about getting a high or feeling good. Yes, that can be a result of using a substance or engaging in a behavior that gives you a rush of dopamine, but addiction is much more complex than just seeking out a “high.” Addiction is ultimately about soothing pain or calming psychological distress. Phones soothe anxiety, something a great many of us suffer from. They are, as many experts have said, “adult pacifiers.” When we’re bored or upset or lonely or restless, we pick up our phones as a way to soothe ourselves.

Phones, with all that they allow us to do, are wonderful things, but when we use them as a way to soothe pain, when we use them compulsively and without purpose, we ultimately incur more pain than we soothe.

Now that we’ve covered what phone addiction is (and, please, keep in mind: I’m not a professional psychologist or expert so this is all what I’ve personally experienced or found online), let’s dive into some of the signs of addiction. In researching this post as a way to understand my own phone over usage, I found this article, which explores the signs and symptoms of phone addiction. I’d recommend checking it out if you’re concerned for yourself or a loved one, but I’ll some up some of the major signs of addiction here.

I’ve personally experienced all of the above, which isn’t great. I also scored a 14/15 on this Smartphone Compulsion Test, which was designed to help you identify if you or someone you know might have a phone addiction. While I’m not a doctor and can’t diagnose myself based on what I read online, I clearly have some phone-related issues.

Not only have I experienced all of the signs listed above, but I’ve also suffered from a lot of the symptoms of phone addiction. (Again, these are things I’ve found online so keep that in mind as you read through them. These symptoms could be caused by a number of things so phone use might not be the culprit if you’ve experienced any of these.) From what I’ve read (and experienced), phone addiction manifests itself with a number of physical and psychological symptoms, including:

WHAT YOU CAN DO

Did you find yourself experiencing a number of the above signs and symptoms? You’re definitely not the only one. Obviously, you’ve got me, and, based on the tons of articles and books I found online, we’re not the only ones suffering from this. So what are we supposed to do? As mentioned above, completely getting rid of the phone isn’t an option for most of us. But, if you’re like me and struggle with moderation, how do you combat that instinctual urge to pick up your phone, the reflex that’s not so ingrained in you that you’re not even thinking about it, you’re just doing it?

As you can see, my progress has been kind of hit-or-miss when it comes to the physical attempts at conquering phone addiction. The reason most of those don’t work is probably because phone addiction, like all addictions, isn’t just about pleasure-seeking. It’s about avoiding pain. Until I deal with the psychological issues that are causing me to reach for my phone incessantly, I probably won’t be able to have a positive relationship with my phone. Here are some of the psychological tips I’ve read about for combatting phone addiction:

I’d love to know your thoughts on this. Do you struggle to put down your phone? Do you wish you spent less time looking at screens? If you’ve ever tried to cut back on your phone usage, what techniques have you used? What’s worked for you? What didn’t work so well? Share below in the comments section! And if you know someone who might need to read this post, pass it along. There are so many people who feel silly talking about this, since it doesn’t seem as serious as “real” addiction, and a post like this might be the motivation someone needs to seek change or professional help. 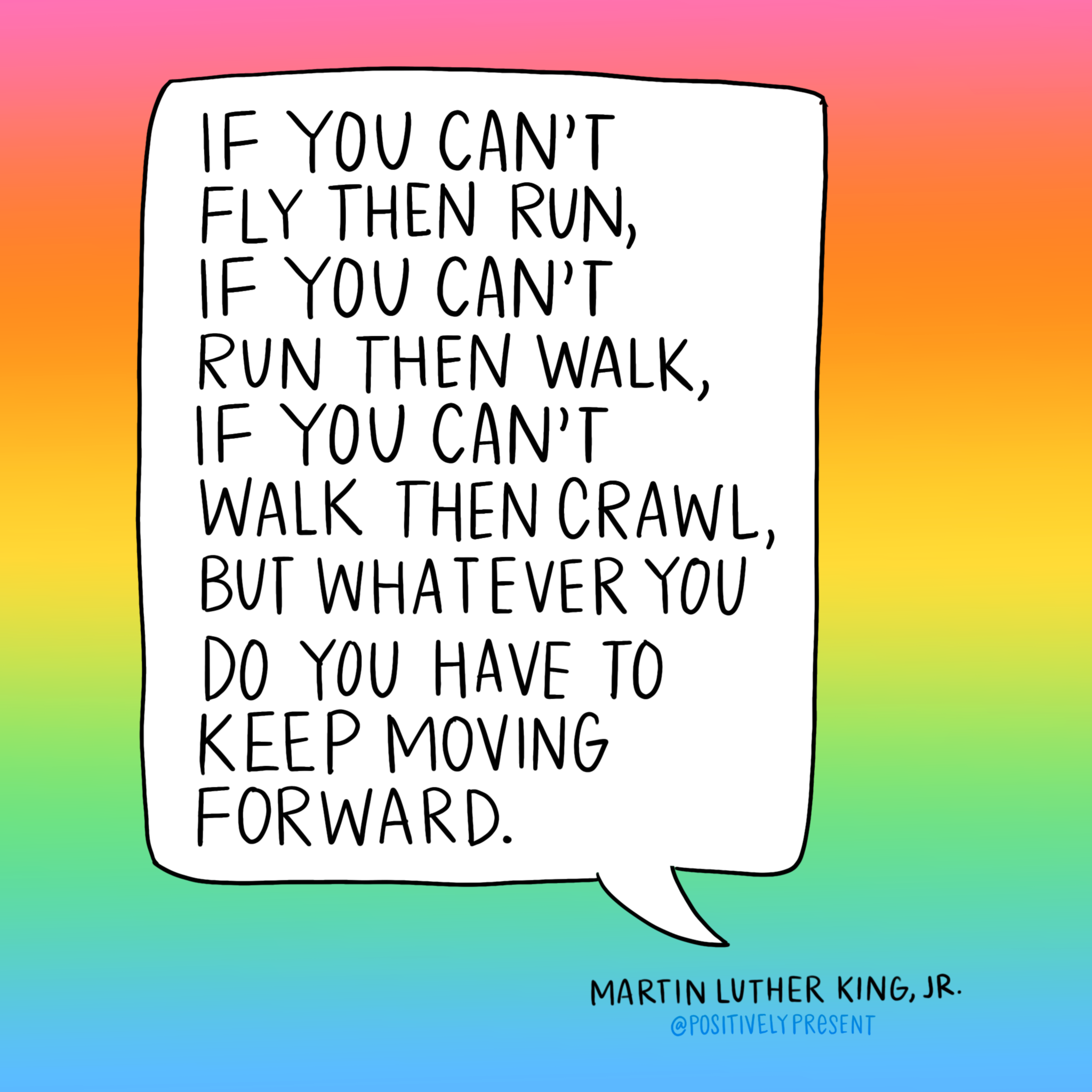 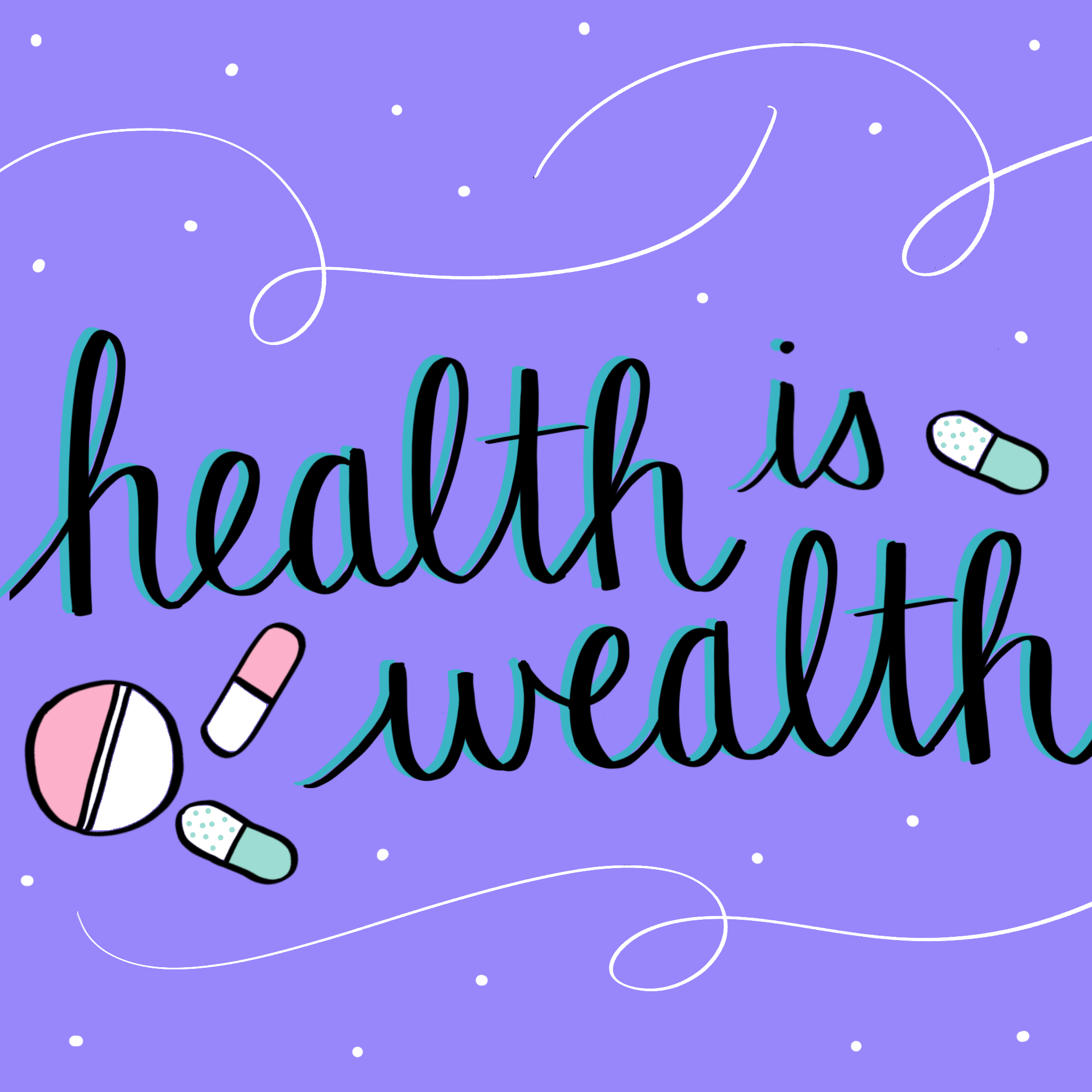 Health Is Wealth : How to Cope When You’re Feeling Poorly 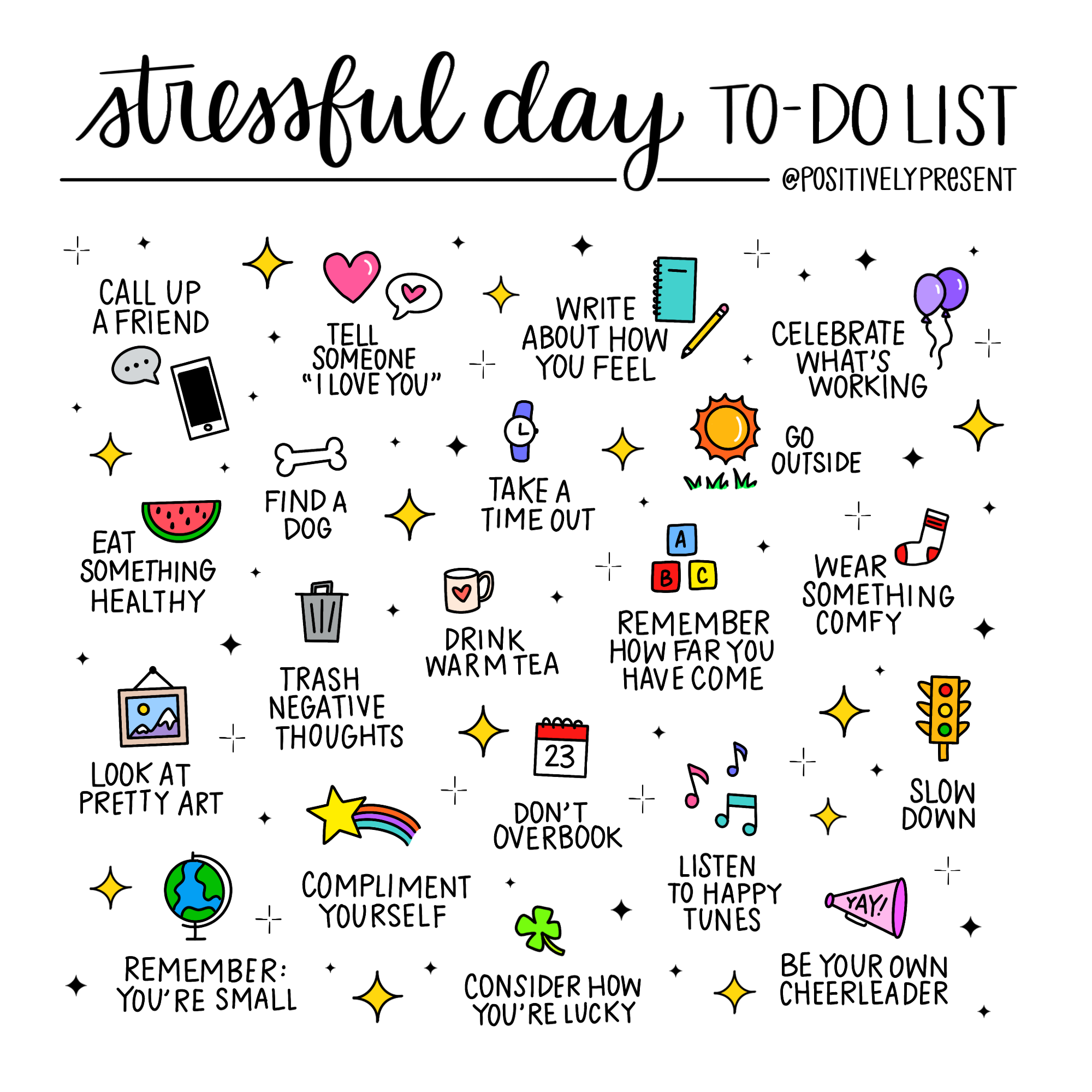 Stressful Day? 20 Things to Add to Your To-Do List