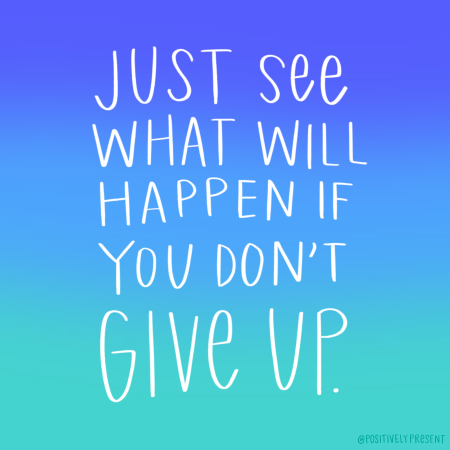 A little while back, a friend reached out to me and said she’d reached a point in her life where she thought it was time for her to seek out sobriety. She was wondering if I had any advice for her, and, as I was replying to her an email, I realized I was basically writing a blog post (I surprised even myself with how much I had to say on the topic just off the top of my head!).

Staying sober is really hard work, but I’ve always found that the work always pays off. If you’re looking for more insights on staying sober, check out the Sobriety section here on Positively Present or my 6 Lessons from 6 Years Sober video. And if you have any questions about how I got and stayed sober, feel free to leave them in the comments below! 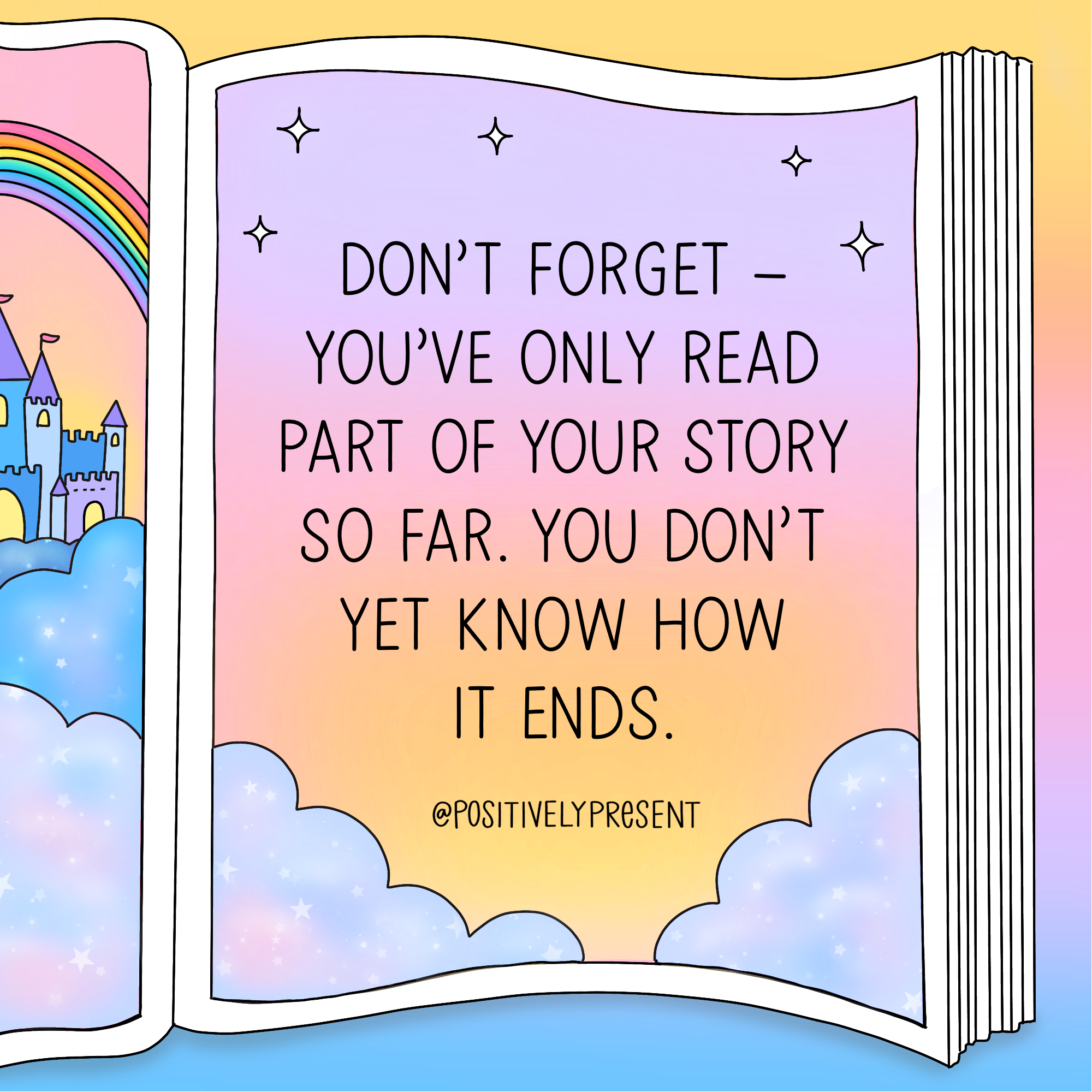 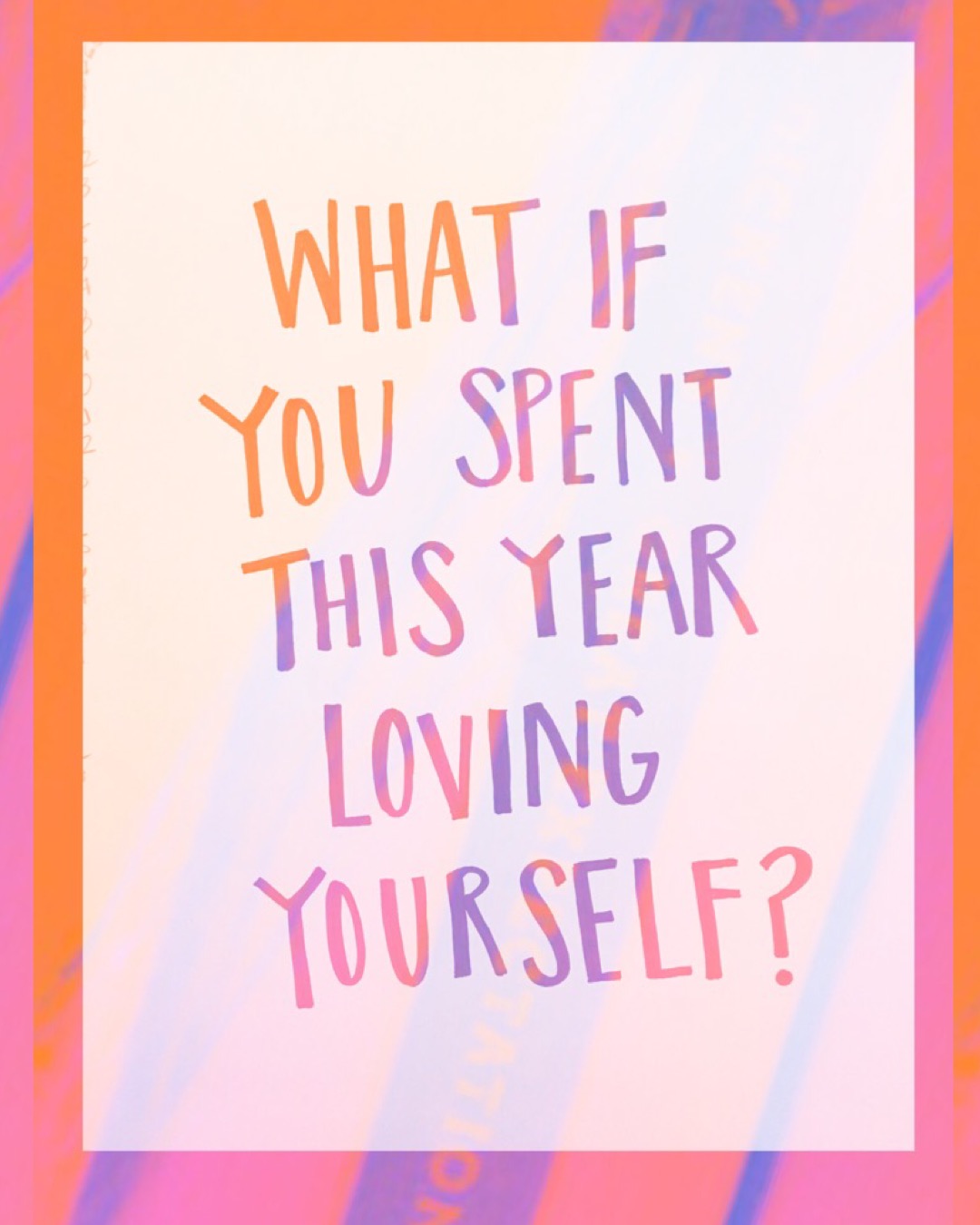 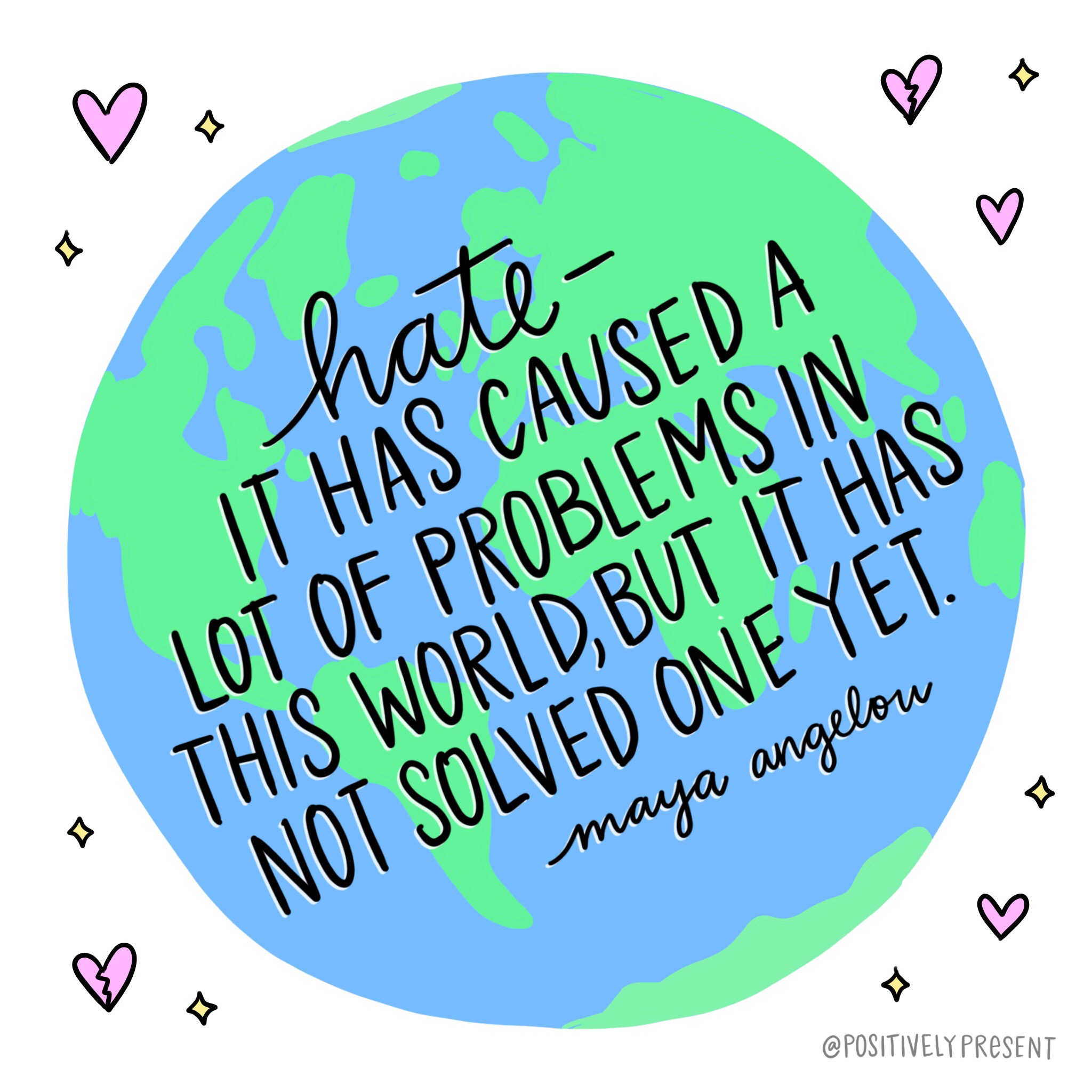 5 Ways to Fight Hate (Right Where You Are!)