Did anyone else have an existential crisis, freak-the-hell-out meltdown last week or was it just me?

It was sure a rough week for me, personally and professionally, and, though I wanted to curl up on the couch and escape the world with a book (really loving The Animators right now!), I knew this was a perfect time to put the words I write each week into practice. I knew I had the tools to figure out a way to make the most of things, even though I was feeling pretty helpless, so decided to give them a shot. Here’s what I did to cope this week. Hopefully these tips will help you if you’re feeling meltdown-y, too.

Like most adults, I’m not a big crier. Crying is generally reserved for heartbreak or loss (or seeing roadkill on the side of the road — if there’s any sort of animal death/pain, I will cry), but this week I had a good ol’ cry. I’m talking about the shoulder-shaking, sobbing-like-your-pet-just-died kind of cry, the snotty, ugly cry that necessitates more than one nose-blowing after you’re done. It wasn’t pretty, but it actually felt good.

Most of the problems I’m currently facing aren’t new; I’ve just been avoiding them for so long that it felt good to acknowledge to myself (in the form of tears) that things aren’t going well. It’s unpleasant, but acknowledgment is the first a step on the path to making things better. I’m certainly not going to cry every time something goes wrong, but this week I really took note of how good to feels to physically feel your pain and release it in a way that, even though it hurts, ultimately feels good.

After I allowed myself that cry (and, yes, it was an allowance — so many times I want to cry, but I don’t because it tell myself it’s a waste of time or insist to myself that I should strong), I decided to open up a bit and talk it out. Usually when things aren’t going well — especially professionally — I tend not to talk about it with anyone else. One of the downsides of running your own business is that it’s somewhat an extension of you in a way that doesn’t happen with other jobs. If my business is failing, it feels like I’m failing as a person.

I’m sure others feel this way about their work, too, but there’s something about running the show (and being the sole performer in the show!) that makes the professional deeply personal. So I generally keep it to myself when there’s trouble, and do my best to find a way to work it out. But this week I decided to open up a bit more, sharing my struggles with friends (and now with you, in a way!). None of the talking resulted in immediate solutions or major a-ha moments, but it felt good to open up, to get feedback, and to not keep everything in my own head.

Okay, this one might be a personal preference, but when I’m feeling low, one of my go-to moves is to put on a great, upbeat song and have a little dance party by myself in my apartment. (Putting that in writing, I’m now wondering if that’s an odd thing to do, but I’m pretty sure I can’t be the only one who does that, right? Also, by “dancing,” I mean “awkward flailing that usually scares my pup, ha!) If you don’t like dancing or listening to uplifting music, I bet there’s something that instantly puts you in a positive mood, no matter how low you’re feeling.

Post-cry-session, I decided I was going to flip the mood by turning on the songs I’m loving and getting moving. (Exercising probably does the same thing, getting those endorphins going!) Of course, this doesn’t solve any of my problems, but it certainly improves my mood, putting me in a more level-headed state where I can make more positive decisions. I decided to make a little playlist for you, if you’re feeling like you need to dance it out. Find Dani’s Dance Party here on YouTube.

Laughter, for me, really is the best medicine. Watching something hilarious has always been one my best strategies for coping with pain, and this week it served me really well. I spent a lot of time seeking out things that made me laugh — silly YouTube videos, comedy specials on Netflix, funny friends. Like dancing, laughing doesn’t really fix anything, but it does shift your mindset from pain to pleasure, and in that more positive state, I feel like my thinking is clearer.

Apparently, laughter decreases stress hormones, increases immune cells and triggers the release of endorphins, which promote an overall sense of well-being and even temporarily relieve pain. So, even though laughing might seem frivolous, it has some major physical and psychological benefits, all of which can help a great deal when it comes to having a mental meltdown.

Once I got through some of the emotional stages of my meltdown, it was time to get to work. If things aren’t going well and they’re within your control (unlike, say, the loss of a loved one — though any sort of emotional reaction to that is more about the pain of loss than it is about meltdown), it’s up to you to take action to make things better. Having a meltdown is cathartic and all, but if you don’t use that emotional freakout as a catalyst for change, it won’t be long before you find yourself again in Meltdown Town.

So I got out my laptop and I got to work on planning how I’m going to fix the multiple messes I’ve found myself in. These aren’t the kinds of things that’ll be fixed over night, but they’ll never be fixed if I don’t start trying to repair them. It felt good to admit to the problems, to feel them, and to start taking positive steps to rectifying them. There’s still pain and I know it goes deep because I’m currently shaking off a horrific nightmare that was so obviously, perfectly symbolic that I woke both scared of and impressed by my own mind. But I’m ready to make progress now. And, really, isn’t that what a meltdown is for, to shake us up, to get us to pay attention to what’s not working so we can transform it to something that is?

As I was finalizing this post, I heard Shonda Rhimes’ voice coming from my TV screen. She said, “The idea that there’s suddenly no plan is breathtaking in its terror.” That sentence so adequately describes how I’m feeling right now. It’s a terrifying place to be, but terror is freeing in a way. When nothing is determined, anything can happen. It’s tempting, when plan-less, to imagine the worst, but if anything can happen, then that means amazing things can happen, too. 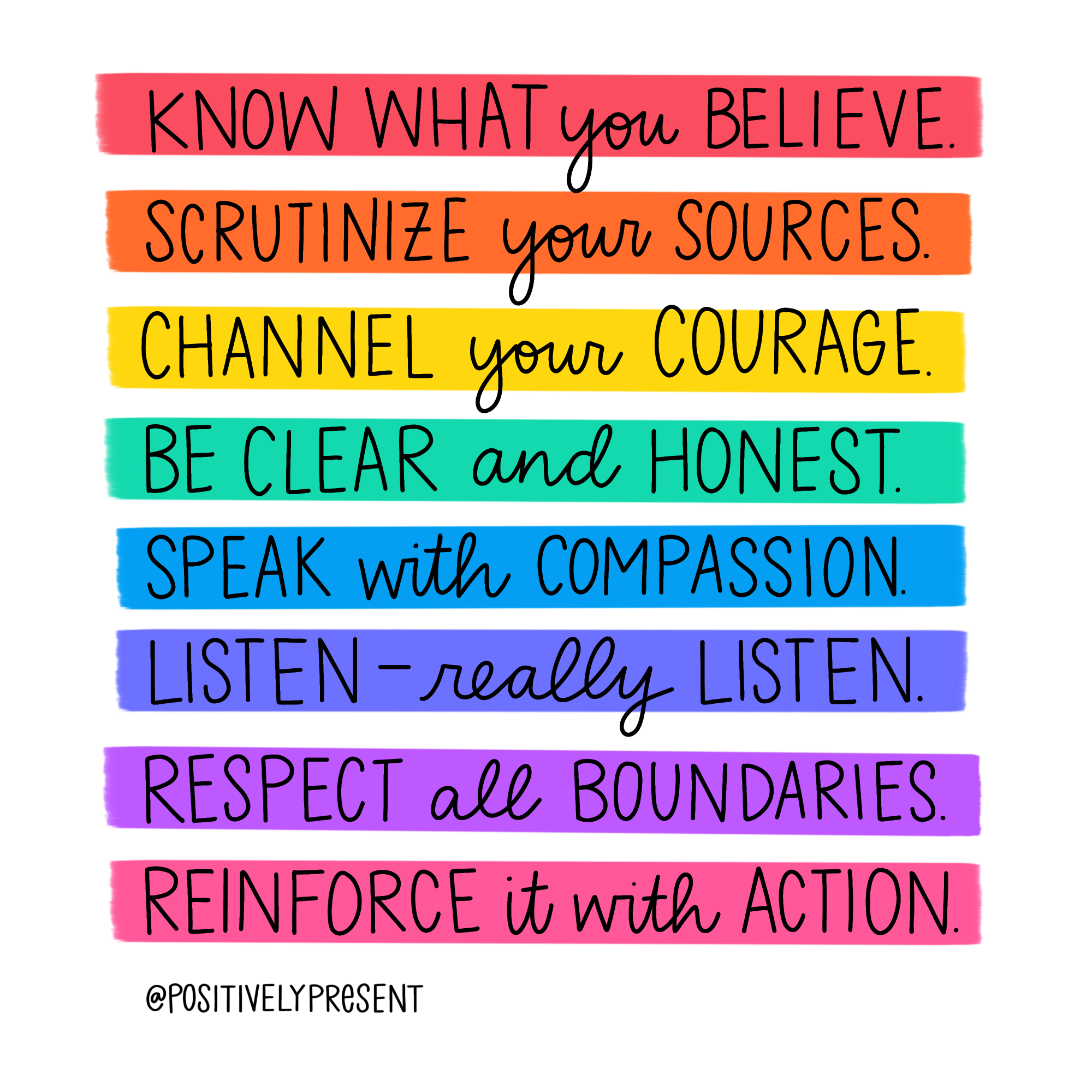 Keeping the Peace: How to Discuss Tough Topics 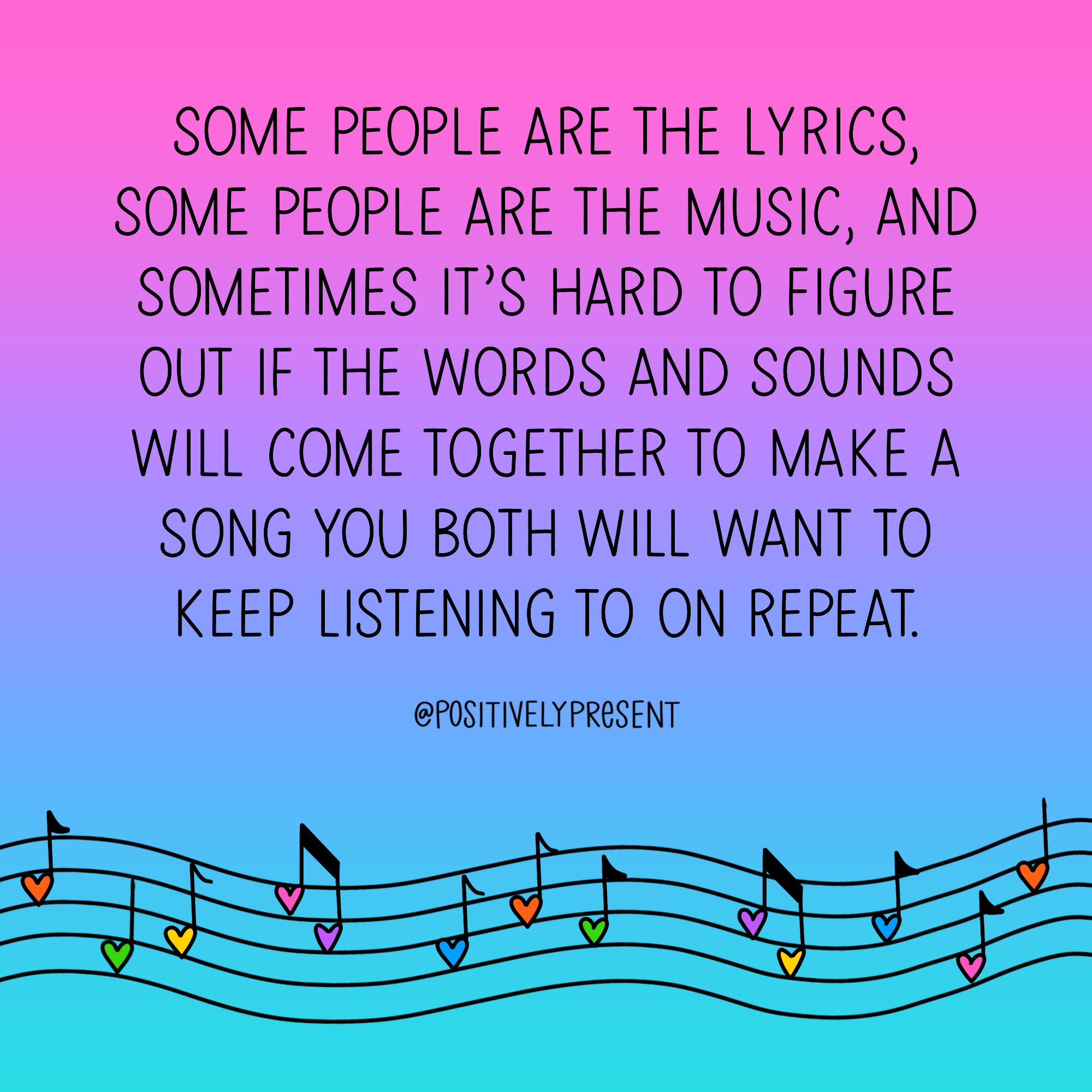 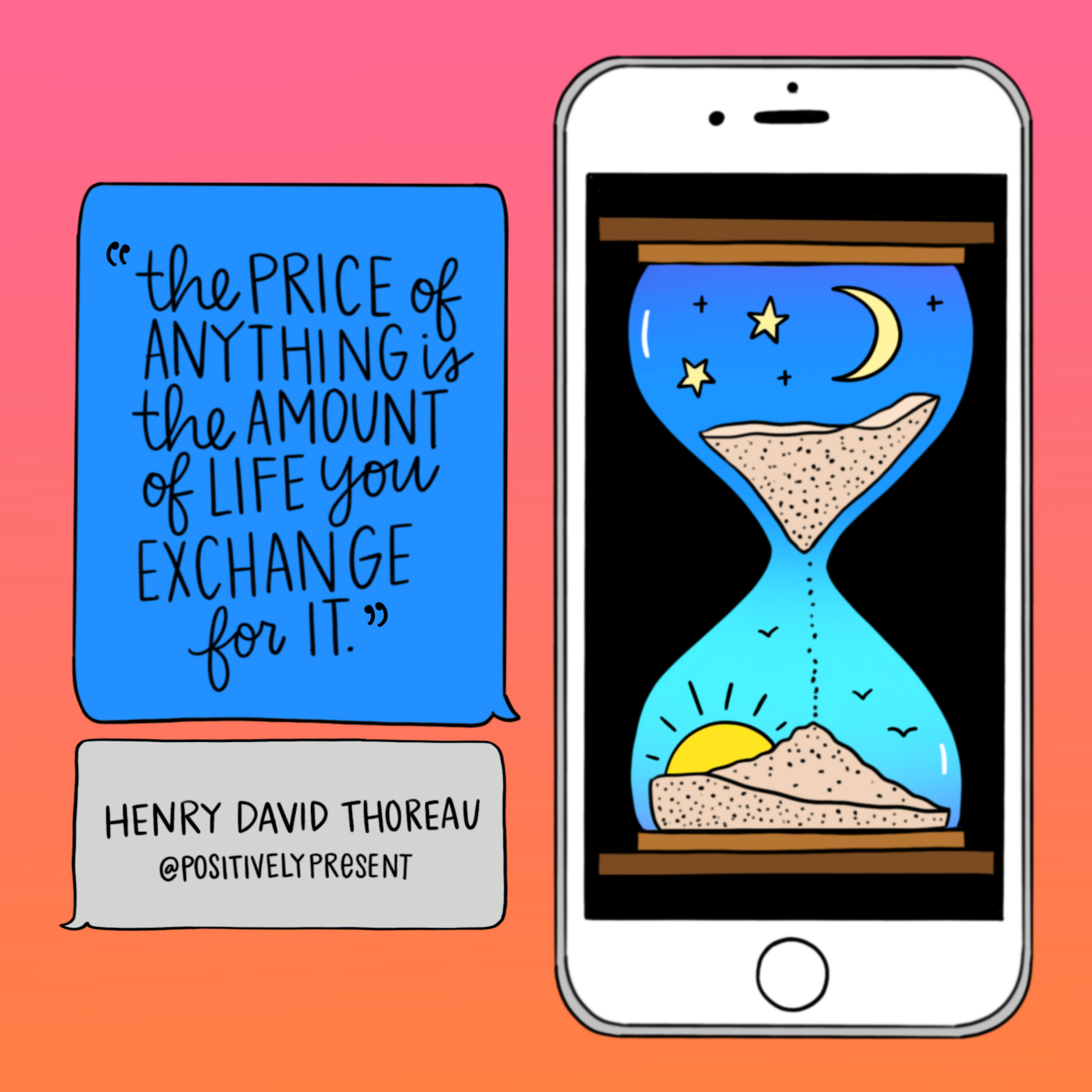 Are You Addicted to Your Phone?