Today I have been sober for six years! I should be used this word — sober — by now, but sometimes it still shocks me that I’m the one saying it. That I’ve been saying it for six years. Over the past six years, I’ve taken away some pretty big life lessons from living sober. Here are the top six lessons I’ve learned. Even if you’re not sober or trying to get sober, I hope they’ll inspire you!

LESSON #1
YOU HAVE TO WANT IT

It took me a long time to get and stay sober because there wasn’t anything I wanted more than the rush of going out and drinking. It wasn’t until I started Positively Present and started seeing a wonderful therapist that I realized that my alcohol-fueled behavior wasn’t at all in line with the kind of life I wanted to be living: a positive, present one.

Once I had something that mattered more to me than drinking and the exciting possibility of having a wild night, I realized I had to change. I wanted to be more at peace with who I was and I wanted to make positive choices. With that at the forefront of my mind, I was able to begin making changes and, ultimately, was able to quit drinking.

Cliche? Yep! But it’s a oft-repeated phrase for a reason: it’s true. What scared me most about the thought of sobriety was that I’d never, ever drink again. Telling me I can’t do something is one of the quickest ways to get me to want to do it. So instead of focusing on the never, ever, ever part of sobriety, I choose to focus on a single day.

LESSON #3
YOU HAVE TO ACCEPT LONELINESS

Sobriety comes with a variety of level of loneliness. First, there will be people who don’t get why you’re getting sober. Because you’re not waking up in a gutter or destroying your life, sometimes people will have trouble grasping just how negatively alcohol has impacted your life.

There will be people struggling with their own addiction issues. Admitting you have a problem means they might have to take a look at their own actions, and this might be difficult for them. Rather than do this, they’ll simply shrug off your sobriety as something dramatic rather than necessary.

Also, being the only one at the party not drinking can be lonely at times. No one seems to care that I’m sober (people I know well are used to it and new people are usually impressed or curious), but it’s still isolating, particularly when drinking used to be my go-to resource for easing my social anxiety. But, for me, the little bit of loneliness is worth the positive benefits of being sober.

LESSON #4
YOU HAVE TO GET IN TOUCH WITH YOURSELF

By far the hardest lesson I’ve had to learn is getting to know who I truly am without alcohol. When I drank, I became a lot of things I’m normal not: brave, social, adventurous. Through sobriety I’ve had to learn which traits are truly me and which were fueled by alcohol. And, in some cases (like socializing), I’ve had to learn how to cope with my anxiety sans alcohol, which has been challenging at times.

Also, without alcohol to numb emotions, sobriety requires that you really get in touch with your emotions. Sobriety is scarily real. There is no escape from who you are or how you feel. My flaws and my feelings are glaringly obvious (as are my mistakes, which now can no longer hide behind the words, “Sorry! I was so drunk!”).

Feeling all the feelings and being who you truly are is hard, but it’s made me stronger than I ever was before. I’m more self-aware and much more in control of my choices than I was six years ago and no amount of partying could ever feel better than that.

LESSON #5
YOU HAVE TO LEARN YOUR TRIGGERS

Triggers sounds like a word that should be reserved for hard-core drug addicts, but was all have triggers — situations, people, or things that prompt us to behave in ways we’d rather not. Sobriety has taught me how important it is to recognize those triggers and avoid them if possible.

Some triggers — like a wine tasting — are avoidable for me. Others, like a stressful day or a beautiful summer afternoon, are not. I do my best to avoid situations that will be difficult for me. And, for those that I can’t avoid, I do what I can to make it easier on myself. For example, I know Saturday nights are hard for me so I’ll make plans to keep my mind off of drinking or, if I have to attend a triggering event, like a wedding, I might leave a bit early if I feel heightened temptation.

I’m not sure why this is, but simply being aware of a trigger makes it easier to cope with. Maybe it’s because you have an idea of why you’re feeling the way you are and, with a solid explanation in hand, you can better choose how to react rather than impulsively responding. For example, let’s say when you’re really stressed at work, you’re more likely to snap at your children when you get home. If you’re aware of this, you can do a few things to make it better: try to lessen the stress at work, try to minimize stressful feelings by calming yourself on the ride home, or explain to your children that you’ve had a bad day and you might need a little less interaction that night.

LESSON #6
YOU HAVE TO ACCEPT – NOT FORGET – THE PAST

Wallowing in the past does absolutely no good. You cannot go back and change it (no matter how much you might like to!). To be truly present, you have to accept what’s past. But accepting isn’t the same as forgetting. And, when it comes to sobriety, it’s critical not to forget the bad things.

Yes, that sounds exactly opposite of saying positively present — focusing on the negative aspect of past — but romanticizing the past, especially if you’re trying to get or stay sober, is dangerous. It’s hard sometimes not to long for the days when I was laughing with friends, a cold beer in hand, or hitting the dance floor with my Red Bull-and-vodka-fueled confidence, but I have to remind myself that it wasn’t all laughter and dancing.

Drinking had serious consequences for me and, while I certainly don’t want to dwell on the past, sometimes I have to recall some of the negative situations I encountered as a reminder to myself that I am better — and safer — when I’m sober.

I also made a YouTube video (warning: it’s a long one) about why I chose to get sober and I go into more detail about these six lessons. You can watch it below or click this link. 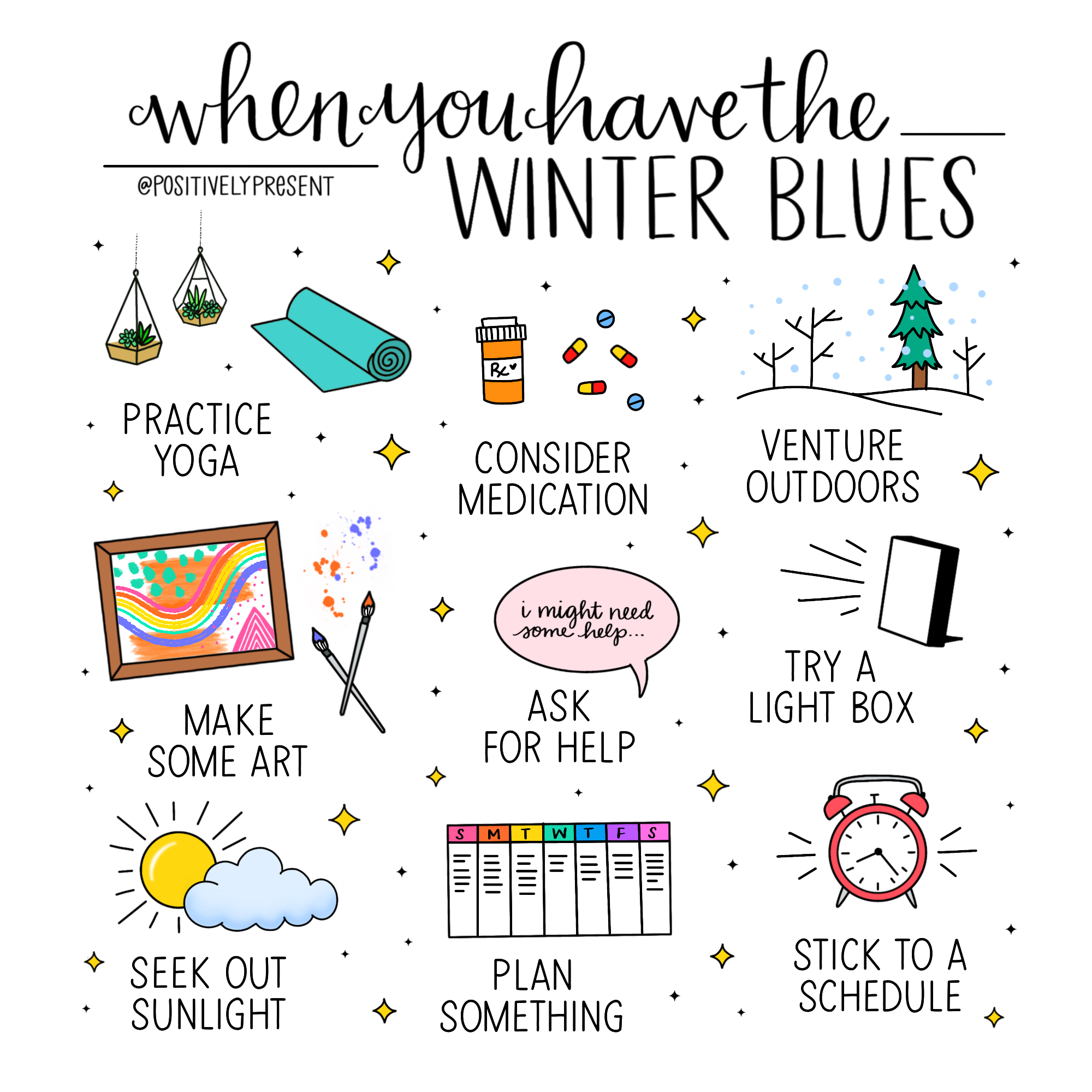 9 Tips for Battling the Winter Blues 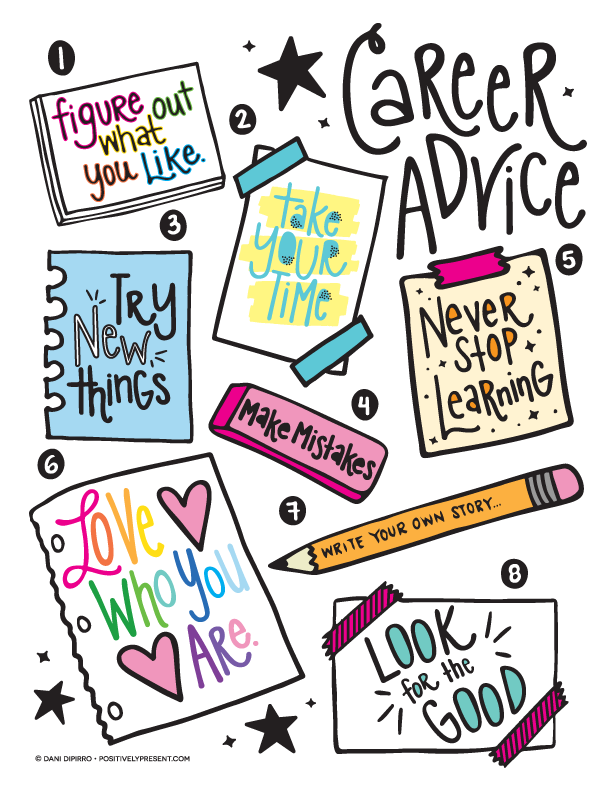 8 tips for creating a positive career 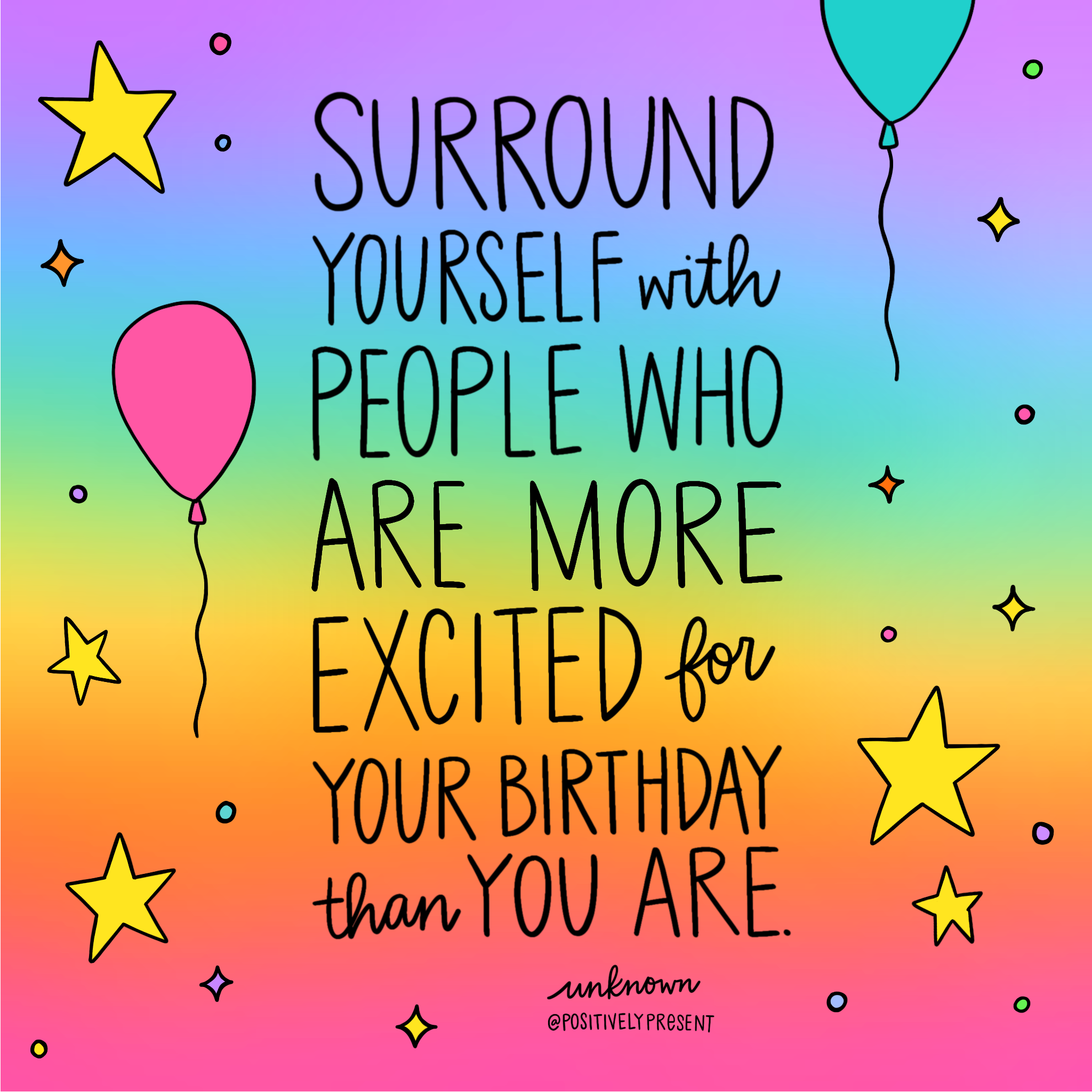