I’ve never been the type to think of facing fears as a good thing to do, but I discovered last week that it doing what scares you really will have some positive benefits.

Last week I was faced with a few situations that nervous me. I’m talking palm-sweating, heart-pounding nervous. It was the kind of nervous that transformed itself into fear, and my mind was racing with the various ways I could possibility avoid the situations, trying to rationalize how avoidance might, in fact, be the best option. (As you probably know: avoidance is rarely the best option.) As much as I tried to convince myself that maybe avoidance would be better than facing the fear, I managed to push through the fear and do what I need to do — and it was so worth it. (A big thanks to my friends Steph, Dani, and Abbey, who didn’t let me get away with the avoidance nonsense I was desperately trying to rationalize!)

Facing my fear wasn’t easy by any means (I’m not naturally a courageous person), but being brave was incredibly rewarding. In the span of a week, I did a few things I was quite afraid to do and — cliche as it sounds — I came out on the other side stronger, braver, and wiser.

Each fear-inducing endeavor I faced didn’t pan out exactly as planned so it wasn’t as if I felt brave because everything worked out in the end. I felt brave and stronger just for facing my fear — for picking up the phone, for going to the meeting, for doing the things that made my heart pound so hard I thought it might jump from my chest, for choosing not to run when I really wanted to.

Facing multiple fears in one week certainly got me thinking about how much of a positive experience it can be to take on the things you’re afraid to do. Here are some of the lessons I learned first-hand this week:

IT WILL GET SCARIER THE LONGER YOU WAIT.

One of the most important things I learned is this: the longer you put something off, the scarier it gets. The fears I had to face last week weren’t urgent issues so I did what I could to put them off instead of tackling them immediately. I wasted time discussing with my friends how I could avoid these situations instead of just doing it. And that only made it worse. The longer I waited, the more time I had to think about what could happen and that only increased the anxiety. Lesson learned? Don’t wait. Face that fear right away.

IT CAN BE HELPFUL TO HAVE A PLAN IN PLACE.

Not all fear-inducing situations can be conquered with a plan in place, but, if possible, I’d highly recommend having a plan in place. Know what you want to say or do. Envision how you’d like the conversation or interaction to go. This won’t guarantee that things will go perfectly (life is unpredictable like that), but it will help ease your mind as you prepare to face your fear, and really, the worst thing about fear is what it does to your mind. If you can take control of some aspect of the unknown, it can make it easier to be brave.

As much as I tried to stay positive while facing my fears, my mind definitely dragged itself to a negative place, imagining all the things that might go wrong. I was worried that things wouldn’t go well — which is why I wanted to avoid it in the first place — but you know what? In at least one situation, things went much better than I thought they would and all of that worrying was for nothing. It’s important to remember that life can surprise you with good things when you’re least expecting it.

IT HELPS TO THINK OF WORST + BEST CASE SCENARIOS.

Though it helps to know that things can go better than expected, I also found it helpful to consider the worst and best case scenarios. Considering the worst case scenario is a good way to remind yourself that even if things go terribly wrong, you’ll still be just fine. (Also keep in mind this question: “Will this matter five years from now?”) Considering the best case scenario is a good way to motivate yourself to face that fear. If the best thing happens, look at all you’ll have to gain!

IT IS OKAY TO BE A BIT UNCOMFORTABLE.

One of the reasons I’m not a particularly brave person is because I don’t enjoy being uncomfortable or feeling awkward. I usually avoid it at all costs. But last week I learned that, even though it doesn’t feel great, it’s okay to be uncomfortable. It’s okay not to feel completely in control of a situation or be able to predict the outcome. I’m not, by any means, going to put myself in awkward situations on a daily basis now, but I learned that I can be uncomfortable and still be okay.

IT WILL SURPRISE YOU HOW BRAVE YOU CAN BE.

The best lesson I learned — by far — was how amazing it felt to actually do something I was afraid of doing. Even though my palms were still sweating and my heart was still pounding, after I did what I was scared to do, I was so proud of myself. I was able to look at myself in the mirror and think, I am brave. For someone not naturally courageous, like myself, this was a BIG deal. I would have expected me to find clever avoidance tactic, but instead I was brave. I surprised myself, and that’s a pretty cool feeling.

I rarely do really brave things, but last week I did multiple brave things. One of the reasons that was, I think, is because acting bravely made me feel braver. It was like positive reinforcement for my soul. When I tackled a new scary situation, I was able to remind myself of how brave I’d been previously and that made it easier to keep moving forward to face new fears. Every time I faced a fear, I thought to myself, I could do anything right now! The braver you are, the braver you’ll continue to be.

Facing fears is incredibly difficult — believe me, I know how scary it can be — but last week I learned just how powerful it can be. Doing what I was really scared to do changed me. It strengthened me in ways I wouldn’t have expected. So if there’s something you’re scared to do, something you’ve been avoiding, I recommend doing it. I can’t say it will be easy to push past the fear, but I can say that it will be worth it. Whatever it is you’re scared to do, do it. 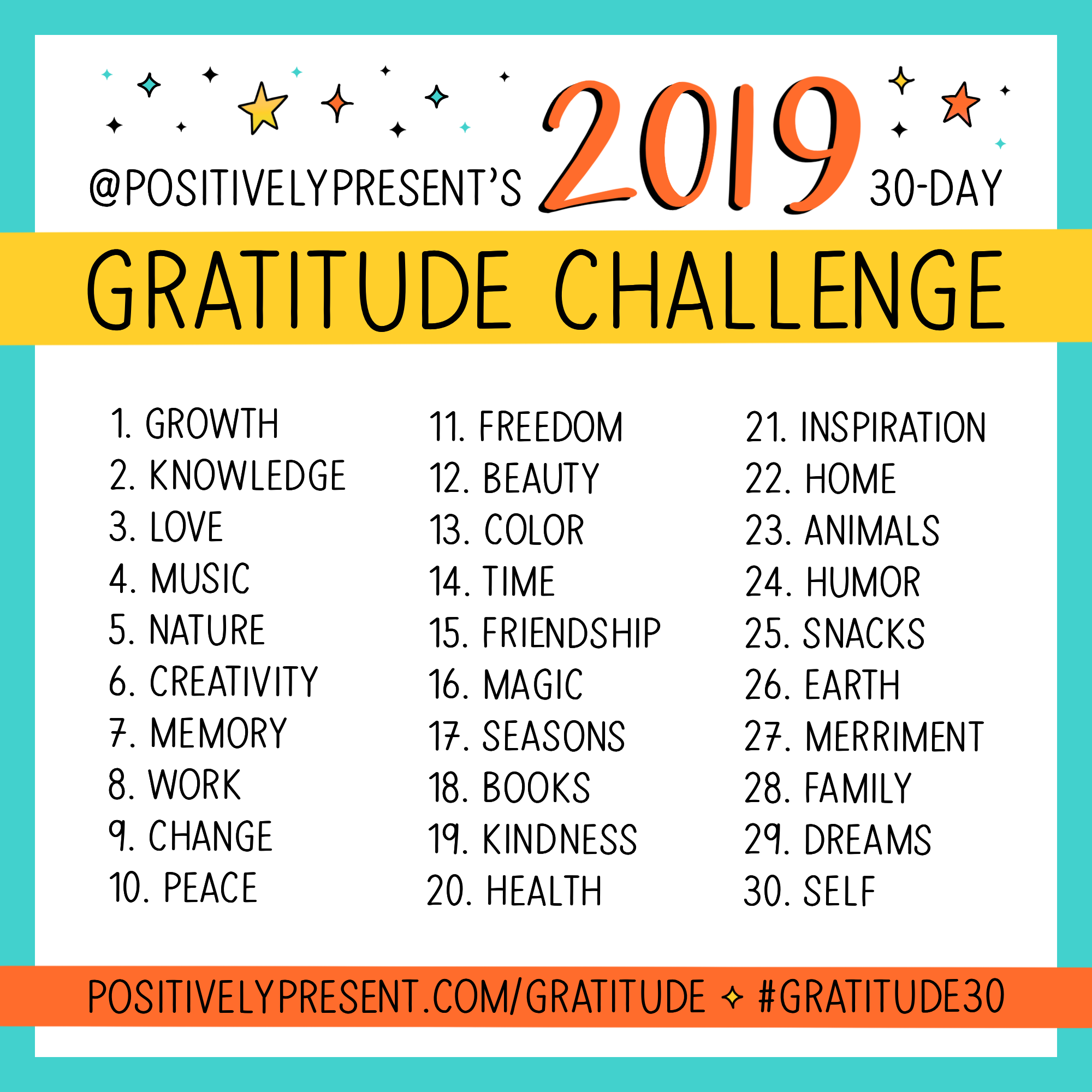 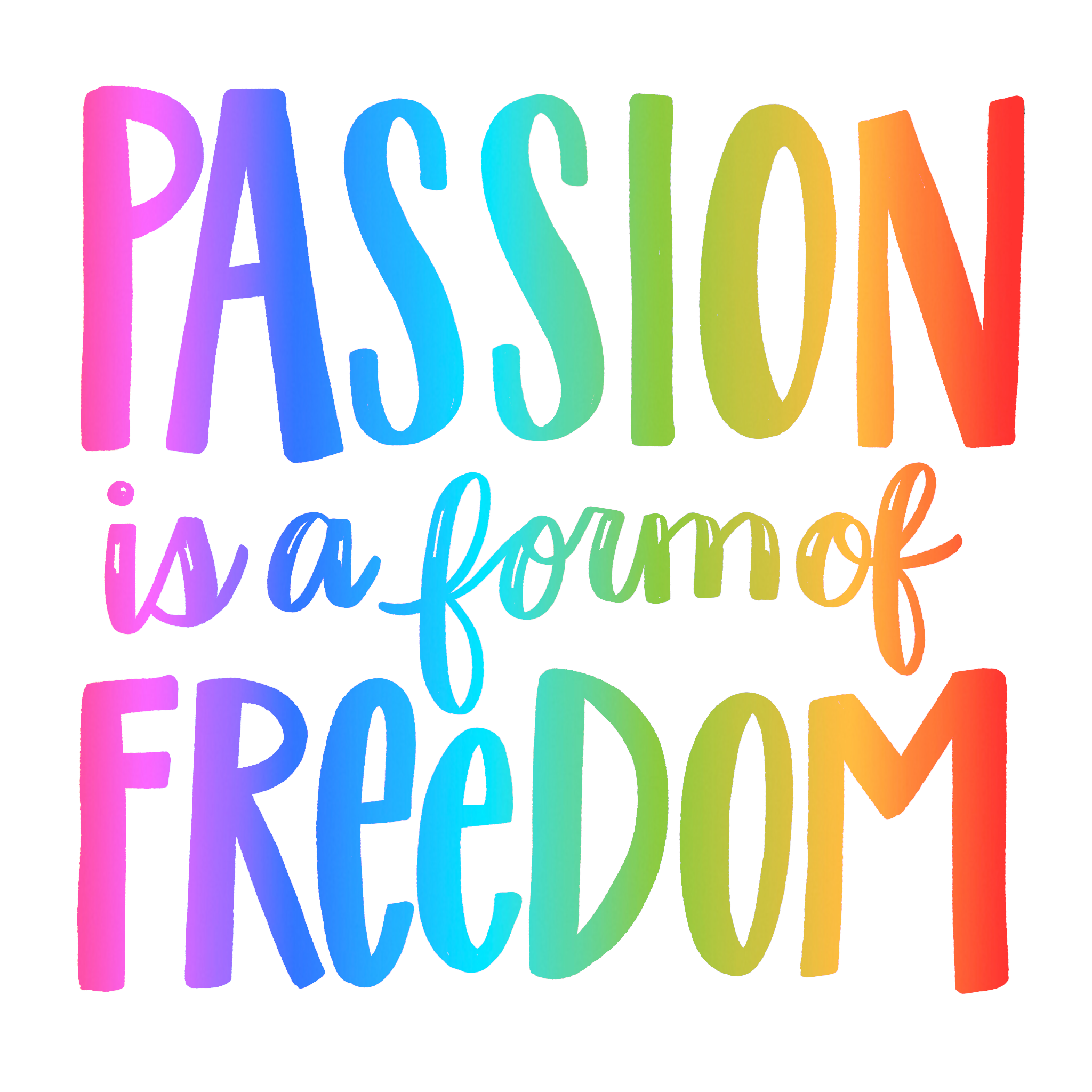 Finding Freedom: 6 Ways to Connect to Your Passion 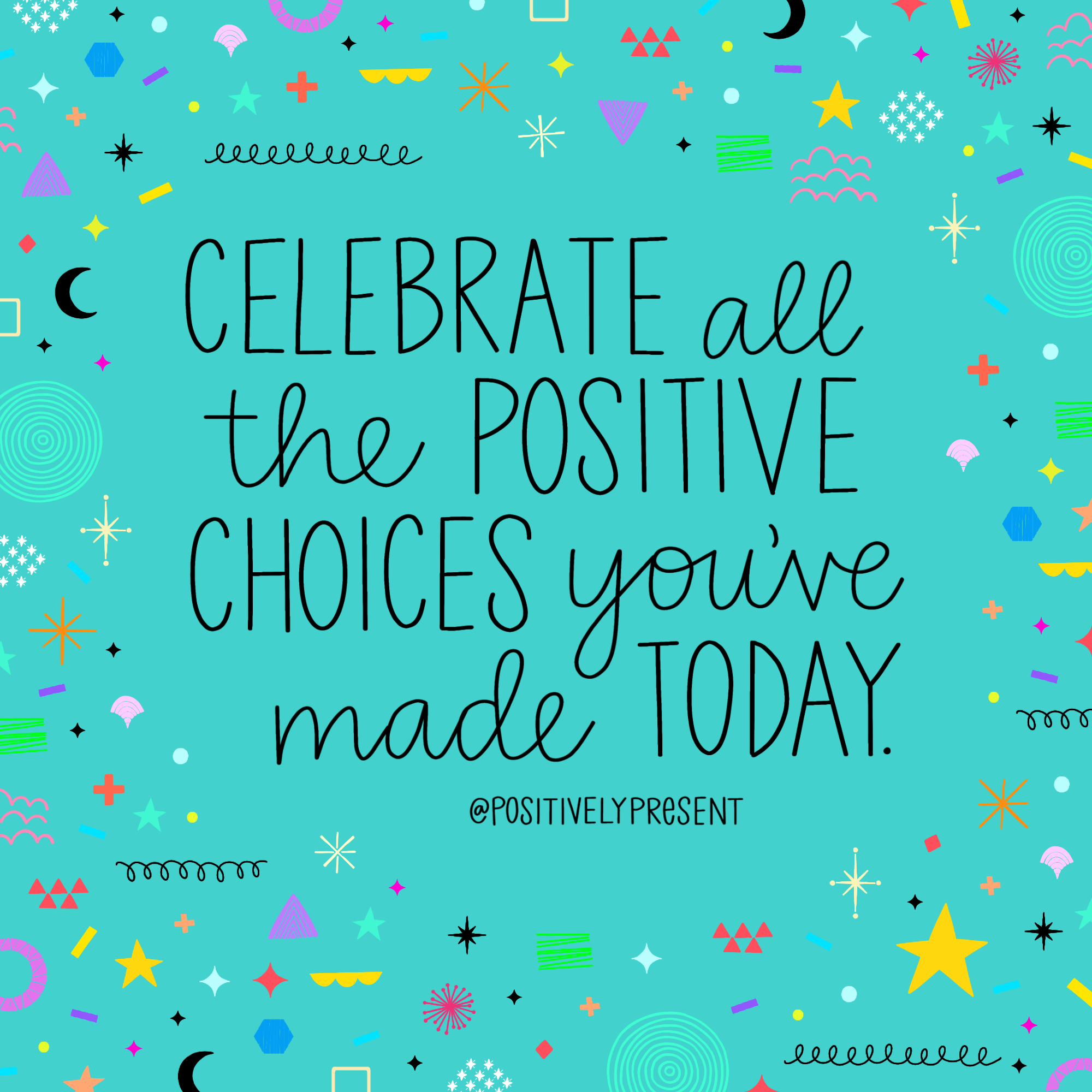 New Year, Same You?: In Praise of Positive Choices